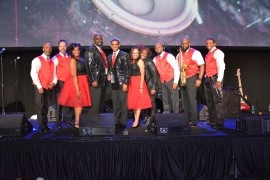 Ray Howard Band is an Earth, Wind & Fire, Motown tribute and Classic Soul Band. The band can consist of 8-11 pcs with the same quality sound and energy! No matter what the occasion, the Ray Howard band is sure to make your event memorable!
: 678689XXXX Click here to reveal
full number

Ray Howard Band is a classy and exciting Earth, Wind & Fire, Motown tribute, & Classic R&B Band. The band can consist of 8-11 pcs with the same quality sound and energy! No matter what the occasion, the Ray Howard band is sure to make your event memorable! The Band provides their audience with live music that is cross-generational & fun with the excitement of being concert quality and a corporate headliner! 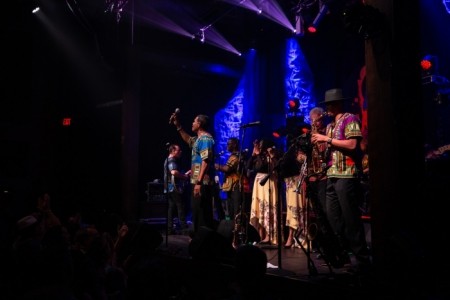 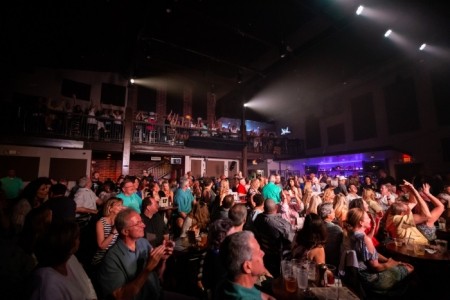 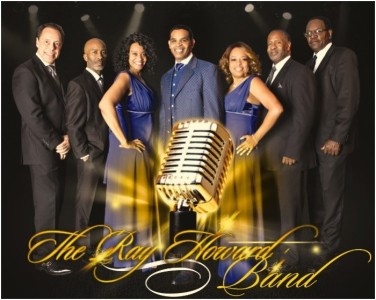 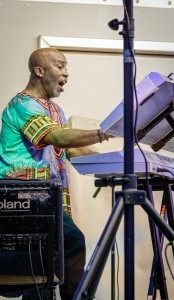 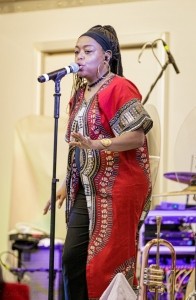 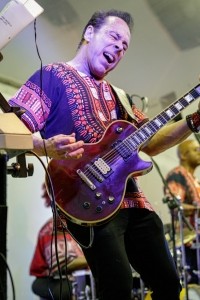 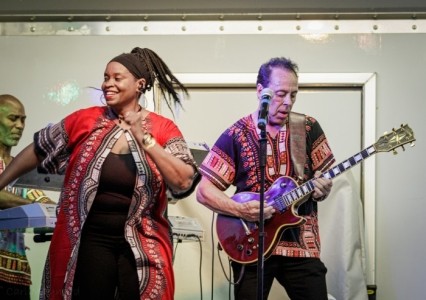 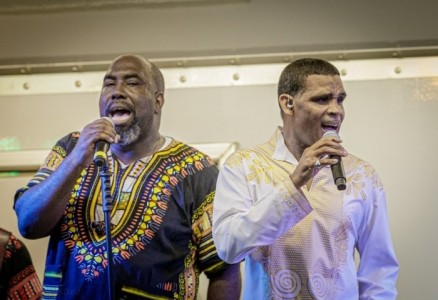 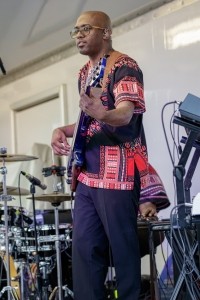 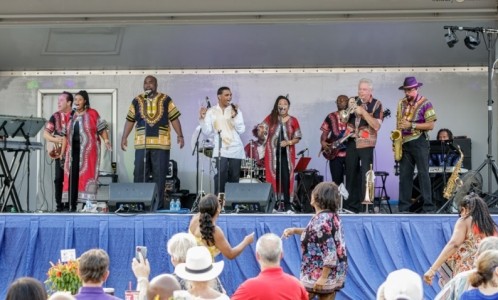 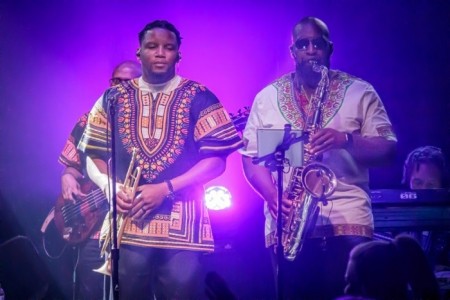 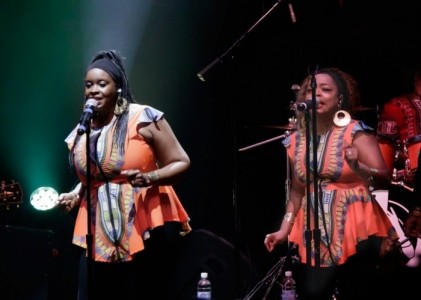 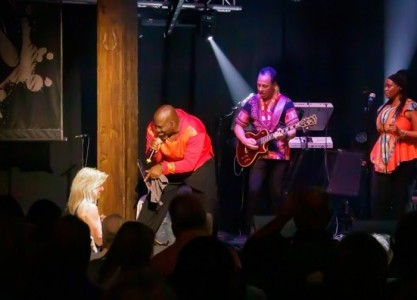 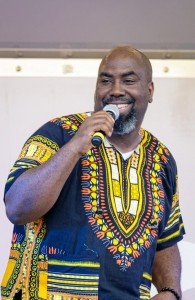 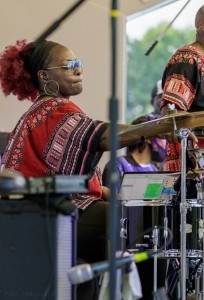 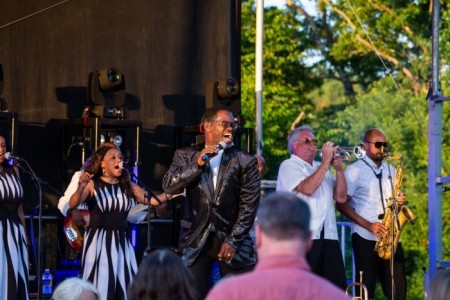 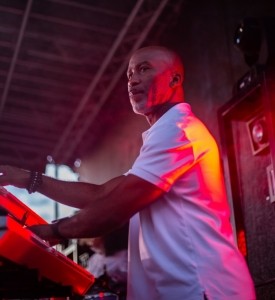 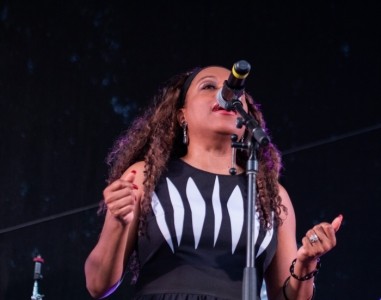 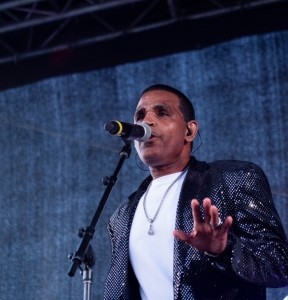 A native of Chicago, Illinois, Ray Howard formed the Ray Howard Band in
2013 to broaden his audience base after the release of his solo project
“Love notes.” Since then, the Band has been performing regularly for
various corporate and private events, festivals, weddings and popular
venues throughout the southeast, as well as out west & up north. The Band is comprised of members that has appeared in popular stage plays, movies and background singers & musicians for well known artists.
When not performing, Ray Howard loves to give his time to his family and also to the elderly at var ... ious nursing home facilities.