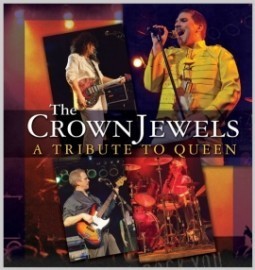 (no reviews)5.0
Country: United States
Based In: Rogers, Minnesota
Performs: Worldwide
From: 3500.00

When contacting this member, please state that you are viewing their Entertainers Worldwide profile.
Request a Quote
Share this Page:
Profile Views: 148
Report this profile

The Crown Jewels are an outstanding replication of one of the greatest rock bands of all time, Queen. Hailing from Minneapolis, this LIVE TRIBUTE (no backing instrumental or vocal tracks) performs all the greatest hits, arena anthems, and top ten singles that made Queen one of the most legendary rock bands of all time. The Crown Jewels succeed in blending the vocal layering and studio precision Queen was known for with the grand scope of their live shows. Through the use of elaborate lighting effects, costumes, and staging detail, they recreate, both sonically and visually, the live Queen expe ... rience that filled stadiums around the world,

Another One Bites The Dust
Bicycle Race
Bohemian Rhapsody
Crazy Little Thing Called Love
Don’t Stop Me Now
Dragon Attack
Fat Bottomed Girls
Good Old Fashioned Lover Boy
Hammer to Fall
I Want It All
I Want to Break Free
I’m In Love with My Car
It’s A Kind of Magic
Keep Yourself Alive
Killer Queen
Lazing on a Sunday Afternoon
Now I’m Here
One vision
Play the Game
Radio Gaga
Save Me
Seven Seas of Rhye
Somebody to Love
Stone Cold Crazy
These are the Days of our lives
The Show Must Go On
Tie Your Mother Down
Under Pressure
We Are the Champions
We Will Rock You
... Who Wants to Live Forever
You’re my Best Friend
Death on Two Legs
Another One Bites The Dust (S)
Killer Queen (S)
Head Long

Hailing from Minneapolis, the band is made up of some of the area's finest musicians who share one thing in common: a special place in their hearts for the band Queen.
"We put this band together because over the years we all have at some point in our musical careers been influenced by Queen, and we wanted to share our love of this music with the public. While this music is technically very demanding, and takes a lot of extra effort to get right, there is a certain joy that comes from playing it well and doing the music justice. We have worked hard to create a show that even Queen would ... be proud of."
From start to finish, the show is incredible with something for everyone, from the hardcore Queen fan to the casual listener. The showmanship on stage is reflected by the resumes of the band members, all of whom are veterans of the music business and who have toured both nationally and internationally with other projects. The Crown Jewels - A Tribute to Queen’s members, Alex Parsons (Lead Vocals), Steve Pritchard (Guitar/Vocals), Paul Cherba (Bass/Vocals), Eric Althaus (Drums/Vocals), Michelle Pritchard (Backing vocals), Erica Hanson ( Backing vocals), and Polo Zetina (Keyboards/Vocals) are proud to present to you the ultimate live Queen concert ! 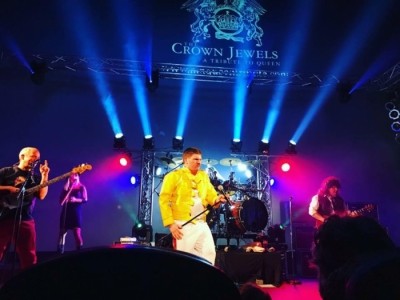 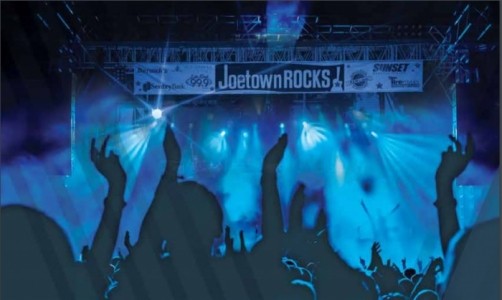 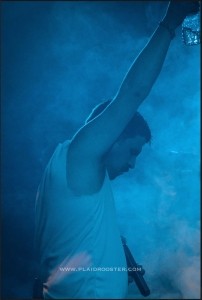 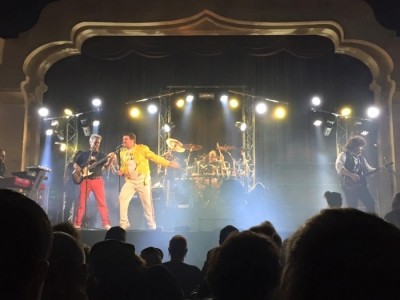 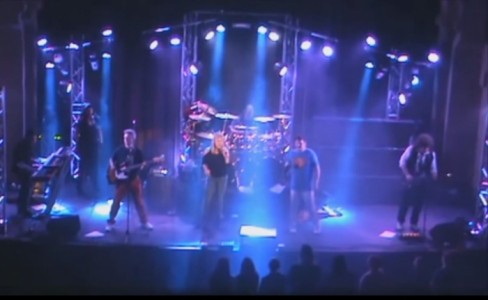 Share this Page:
Click here to view all of our Queen Tribute Bands on Entertainers Worldwide
Browse all Entertainment Hire options!