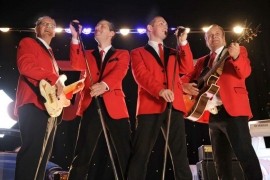 The New Jersey Boys is only one of this bands many talents. With over 6 different tributes to offer in one night then we have the edge to keep people entertained all evening. Note our shows are booked as one Multi tribute show.
Request a Quote
Share this Page:
Profile Views: 3213
Report this profile

The shows that we have on offer can be variety nights or one off tributes, you decide which show suits your requirements and that of your clientele.
The shows which include the award winning The New Jersey Boys " Oh What A Night " which is based on the London stage show The Jersey Boys which has been one of their most popular shows. This band is the ultimate variety show band where you will find their Shoewaddywaddy ( Rock `N Roll Tribute ), They also do Sister Act, Elton John, Freddie Mercury ( Queens Night ) which is a show that has been put together with tributes to Freddie Mercury and E ... lton John and they finish the night of with a Soul & Motown set .
They also include comedy sketches: Rod Stewart, The Village People, Johnny Cash and The Three Amigos ect.
With full & multiple costume changes throughout the evening.
Their shows vary depending on the venue from 2 x 45 minutes to 2 / 3 hour shows.
This show has been booked by Royal Caribbean, Warner Leisure Hotels, Park Resorts, Hilton Hotels, Marriot Hotel, and many more.
The show has been successfully touring all across the UK for 7 years . To coincide with the release of the movie the jersey boys. The band are currently working with Tv & Music celebs David Van Day & Sue Moxley. The New Jersey Boys " Oh What A Night " consists of four entertainers in their own right from appearing on ITV’s Stars in their eyes to a trained opera tenor. 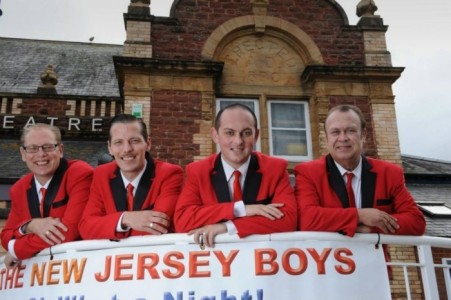 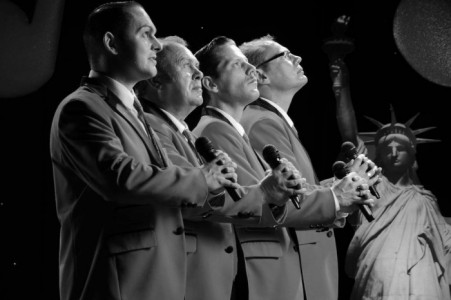 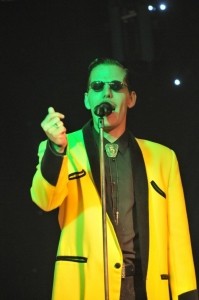 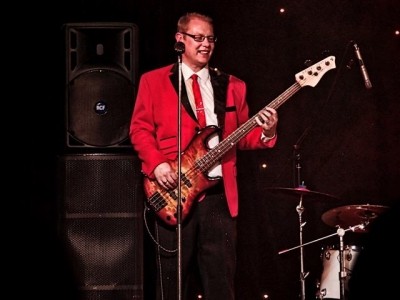 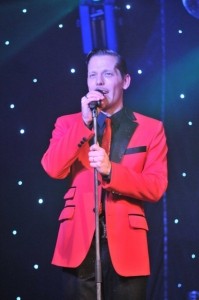 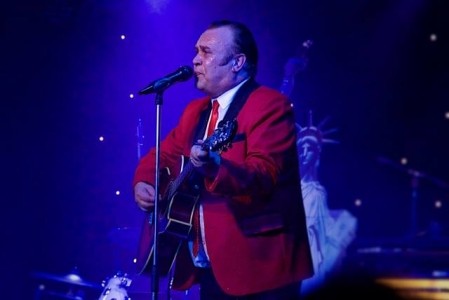 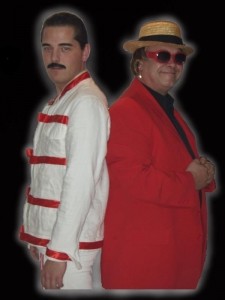 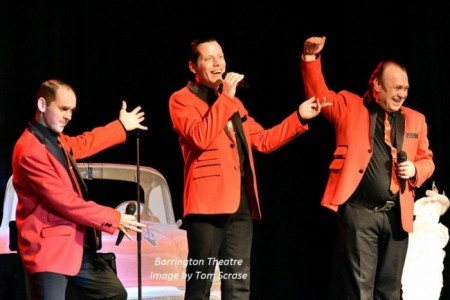 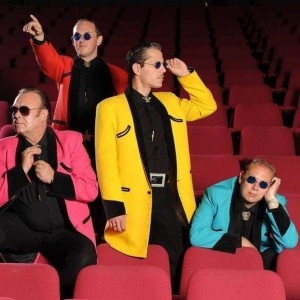 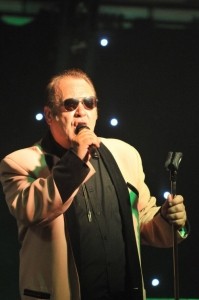 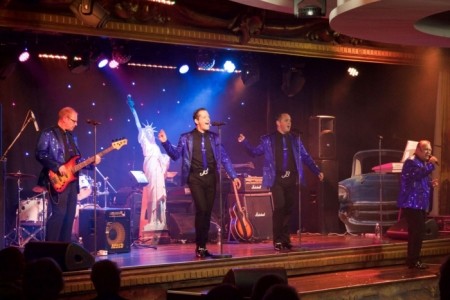 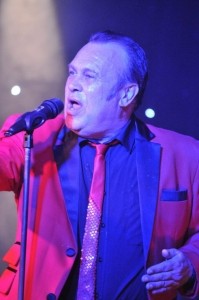 THE NEW JERSEY BOYS / MULTI VARIETY ACT - Frankie Valli 4 Seasons Tribute - Tiverton, South West Event Location: London Event Type: Company Gala Night 8th February 2019
Amazing band and genuinely nice guys. We booked the for our company's gala evening and the certainly did not disappoint. Our guests loved every minute and we will book them again in the future!
Reviewed by: Peter Mcbride