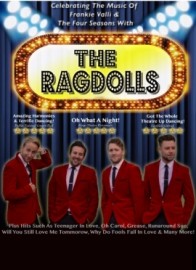 When contacting this member, please state that you are viewing their Entertainers Worldwide profile.
Request a Quote
Share this Page:
Profile Views: 2863
Report this profile

Voted the number one Jersey boys and Frankie Valli tribute in Europe.
They are available to work on playback, with a 4 or up to 8 piece band. They also have sheet music for 9 musicians (piano, guitar, bass, drums, sax, clarinet, trombone, sax 2, flute.)
With a successful theatre tour of the UK and Europe they performed in 2013, to a sell out audience at the Dublin National Concert hall, with a high demand return leading to an 8 day your of Ireland for 2014, 2015 and 2016.
These guys have supported Palamo Faith, Lulu, Gerry and the pacemakers, the zombies, the animals, and most recent ... ly they supported Sheridan Smith at a prestigious diner opening.
They have also performed for the likes of Earl Spencer (Brother to princess Diana, Sarah Potts (BBC sports presenter) & Frank Bruno.
With their own pa, lights and a tour bus to match, public liability insurance and full pat testing certificates at the ready, these guys are definatly the option for all your venues, for safety and assurance.
These guys are in high demand and are very popular with the general public. Booking early is a must..

A Celebration of Frankie Valli and the Four Seasons presented by Europe's number 1 tribute "The Ragdolls"
”The Ragdolls" will take you on a musical journey through the sounds of one of the most successful bands of all time.
Classic songs such as "Sherry, Walk like a man, oh what a night and many more..... "The Ragdolls" recreate the iconic sound of the "Four Seasons"
The first part of the show the Boys will take you back to where it all began, performing the classic 50's songs as the "Four Seasons" once did. Hits included; Still of the night, Oh Carol, Teenager in love and Why do f ... ools fall in love.
With slick choreography and the recogniseable falsesetto this really sets the scene for a great night. Acoustic versions of songs are a highlight in this part of the show which demonstrate the diversity and harmonic sounds as once done by the great band themselves.
By the end of the first half you will definatly be "hanging on" to your seats and "beggin" for more.
The second half of the show is truly party time, where all the famous hits come out, such as, Can't take my eyes off you, let's hang on, Ragdoll, Grease, Working my way back to you and many more.....
The Ragdolls are undoubtably Europes premiere Frankie Valli tribute show. Having performed at prestigious events for clients such as, Lord Spencer, The Royal Family and over a thousand theatres across Europe With venues ranging from Claridges in London to The national concert hall in Dublin, A summer season stint at the Blackpool north pier theatre for the last 4 years and with a 180 date tour of Butlins over their 3 resorts this band certainly know what they're doing. They've also been invited to perform at The world Famous Gleneagles Hotel 3 times this year for some of golfs finest pros. 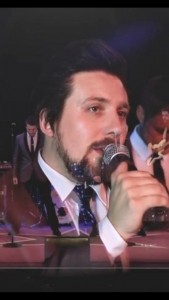 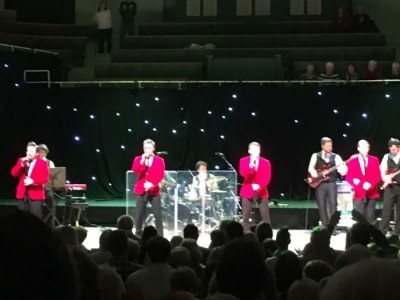 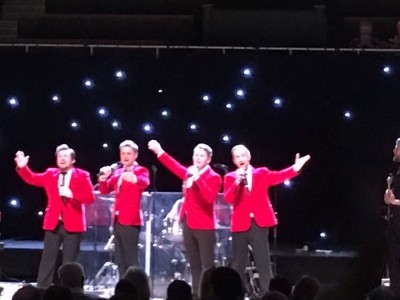 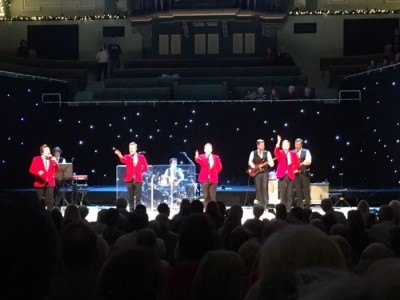 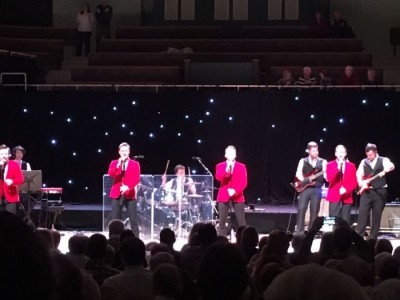 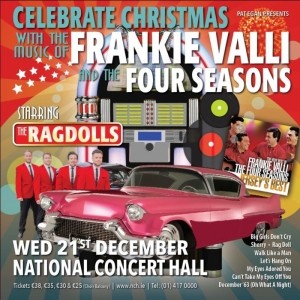 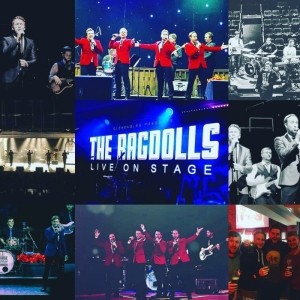 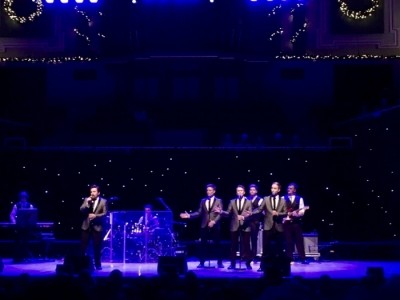 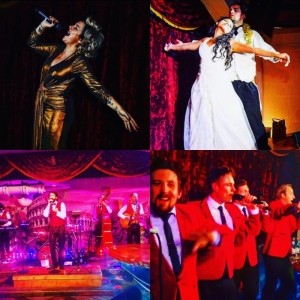 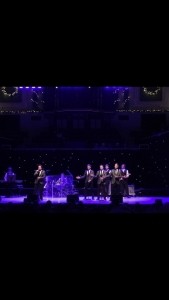