The group captures the classic Springsteen sound, and remains true to the spirit and energy of the music, while delivering them with the passion and conviction of the Boss. Unlike other "tribute" bands who attempt to impersonate or emulate their source in every respect, from looks to clothing to gestures, Tramps Like Us concentrates on the music itself.

Tramps Like Us brings more than 2 decades of road-tested musicianship that have won this band the hard-earned distinction of the planet’s most revered Bruce Springsteen Tribute band. Given high praise by dozens of publications, radio stations, music industry personal, and the ONLY tribute band to be endorsed by members of "The Springsteen Camp" such as former producer and manager Mike Appel and the official Springsteen Radio Station: E Street Radio/Sirius XM.
Rockers and ballads delivered with the raw intensity and swagger reminiscent of the Boss himself. Formed in 1990, and featuring a l ... ine up of seasoned and professional musicians with a repertoire of over 100 songs, Tramps Like Us has been dedicated to enjoying and sharing Bruce's music in a live setting.
The group captures the classic Springsteen sound, and remains true to the spirit and energy of the music, while delivering them with the passion and conviction of the Boss. Unlike other "tribute" bands who attempt to impersonate or emulate their source in every respect, from looks to clothing to gestures, Tramps Like Us concentrates on the music itself. Find out for yourself why E Street Radio says "If you're a big Bruce fan, you've probably seen tribute bands... and the BEST of them all is TRAMPS LIKE US" - E Street Radio / Sirius XM
In keeping with the tradition of a typical Springsteen concert, Tramps prides itself on long and intense concerts, often playing 3.5 to 4 hour shows and at times without a break. Tramps has been able to cover up to 36 songs on any given night. With extreme detail given to the musical arrangements, guitar and keyboard parts and sounds, most people come away saying they though they where listening to the E Street Band.
Tramps Like Us is the first and only band to ever re-create Springsteen concerts in their entirety with all songs and renditions of the songs performed as they were by Bruce Springsteen and The E Street Band on that selected night. 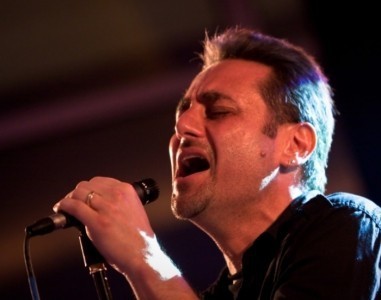 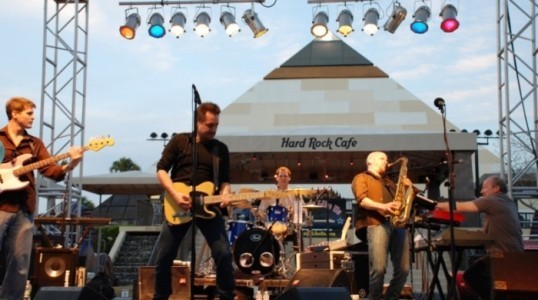 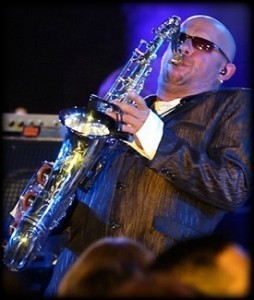 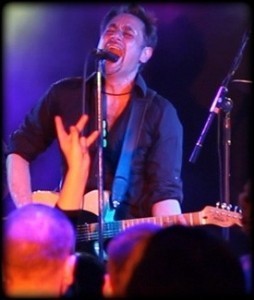 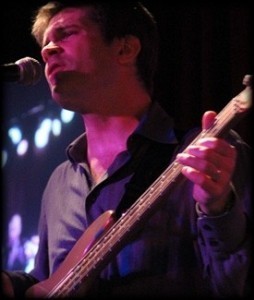 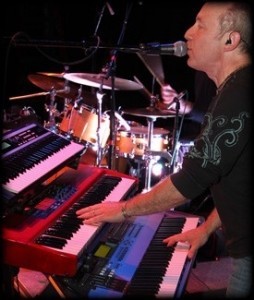 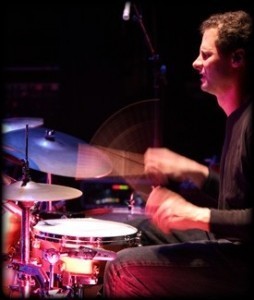 All of these concert re-creations drew complete sell crowds at major venues such as the legendary NYC club in Times Square BB KIng, Showcase Live in Foxboro, MA, The Stone Pony in Asbury Park, NJ and The Canal Room in NYC and others.
All of the shows were received with high critical acclaim from news outlets and Springsteen related camps, including E Street Radio, former Springsteen manager & producer Mike Appel, Springsteen Historian Stan Goldstein, NJ.com, Music and Musicians Magazine and more.