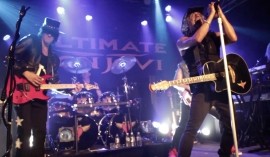 (no reviews)5.0
Country: United States
Based In: New York
Performs: Worldwide
From: Contact

Ultimate Bon Jovi is a cohesion of five seasoned musicians who together recreate the songs and stylings of one of the worlds most popular and recognizable bands for nearly four decades.
Request a Quote
Share this Page:
Profile Views: 2294
Report this profile

Ultimate Bon Jovi is a cohesion of five seasoned musicians who together recreate the songs and stylings of one of the worlds most popular and recognizable bands for nearly four decades. From the rock anthems to the love ballads, Ultimate Bon Jovi will take you back to 1984 and bring you back again. From "Runaway" to "Who Says You Can't Go Home". With veritable costuming, hairstyles, and personified performances, Ultimate Bon Jovi offers a true BON JOVI concert experience. Come join this bona fide salute to BON JOVI, both past and not so long ago.

Back in a small town at the Jersey shore, Johnny Giovanni was working in a local pizza parlor owned by Nico. Johnny had dreams of forming a Bon Jovi tribute band, something to get out of the small town world, something bigger and better than he was. He had the look, could sing and play the guitar.
He just needed the band. One day a guy with a guitar slung across his back came into the pizza place. His name was Ritchie Samborini. A slice and a Coke turned into a dream. Johnny told Ritchie about his dream of a band and how he'd been holding onto it. Ritchie said he was in. Now they needed the ... other half of the band.
Nico overheard the conversations and said he's a drummer who had the chops to handle the job. Nico was interested.
The last piece of the puzzle was the bassist and keyboard player. They needed just the right fit but didn't know who could pull it off until one day Bobby and Danny strolled in for a slice. The were both classically trained and had studied at Juilliard in nearby New York City and came down the shore for the summer.
That's how Ultimate Bon Jovi became Ultimate Bon Jovi. 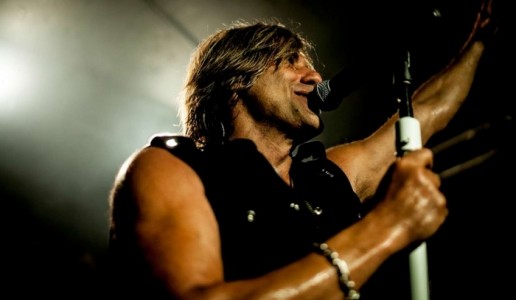 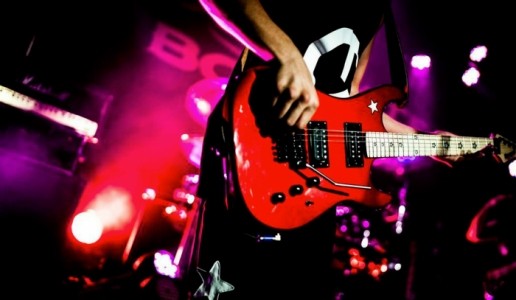 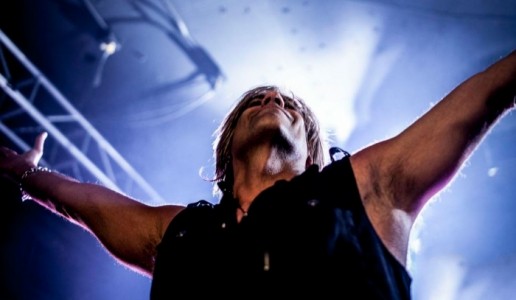