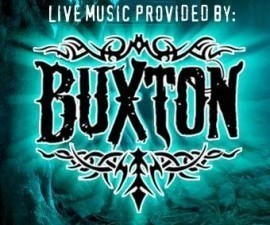 (no reviews)5.0
Country: United States
Based In: Florida
Performs: Worldwide
From: $1000

When contacting this member, please state that you are viewing their Entertainers Worldwide profile.
Request a Quote
Share this Page:
Profile Views: 147
Report this profile

Buxton is mostly a MTV Unplugged rock acoustic duo with a great mixture of songs anywhere from Prince to Neil Young. We are very seasoned players who look young.

Dewey Glenn Buxton was born August, 3rd 1972 in Mayville, North Dakota the son of a life long Air Force & Coast Guard Veteran.
His first musical inclinations came in high school when he elected chorus as a class and noticed he was being selected for all the
lead vocal parts. This presented his first opportunity to sing live in front of a full auditorium. The performance became a life
changing moment because Dewey realized he had a genuine gift that day. The audience did too, in an overwhelming manner. This success
lead to getting approached by Wes Price - Owner & Operator of Polysound ... studios in Brandon, Florida at which this point his first band was
formed... Polyorchid. These were days of honing, perfecting and crafting vocal techniques, studying influences and learning arrangements.
At this time he met a lead guitar player who was right out of GIT in California. They started collaborating on an original project and created
the group FLOOD. Some notable highlights include:
· Opening up for 3 Doors Down
· Playing the Bud Bowl
· Playing Live Stock three years in a row
Dewey was then noticed by the wife of Bassist Brian Marshall of Creed where he was invited to come spend two months and work on a side project
called Grand Luxx. This relationship led to an audition with the rock band Alter Bridge, a National Recording act where Dewey was able to perform
very well at a National Level. This was a huge confidence builder for him at this point in his young career. With a newfound focus and perspective,
In summary, Dewey is an amazing talent has what it takes and deserves to be in front of millions upon millions of people. 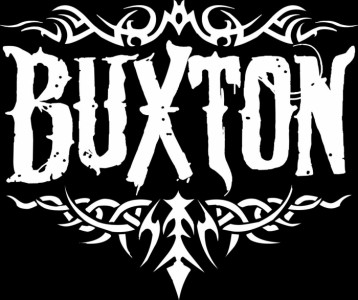 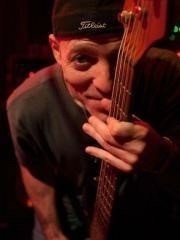 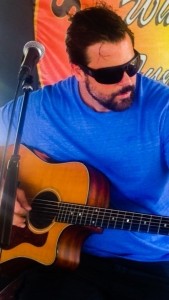 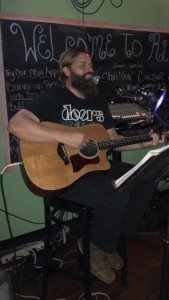 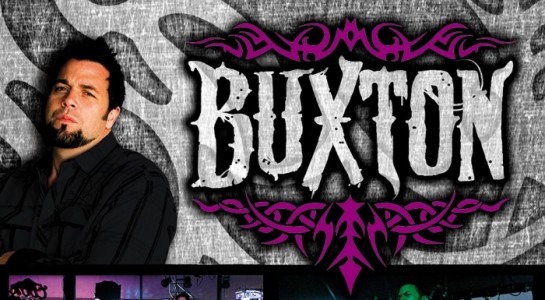