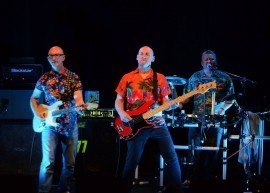 1
(no reviews)5.0
Country: United Kingdom
Based In: Northampton, East Midlands
Performs: Worldwide
From: £250

When contacting this member, please state that you are viewing their Entertainers Worldwide profile.
Request a Quote
Share this Page:
Profile Views: 184
Report this profile

James Watt & the Avenues are a surf and rock’n’roll 3-piece, specialising mainly in reverb-drenched instrumental songs that evoke the sound of crashing waves and covering songs from the early days of rock and roll.
Named after a Corby, Northants street name, the band are made up of a sex-toy-dispatching Bassist, an NHS-programming-Guitarist and an ‘African Sunset’ Drummer who stands up and plays a bespoke Yamaha Electronic kit.
They are influenced by all things 60s-instrumental Surf Rock, Punk, Classical and obviously Rock’n’Roll.
Formed in 2013 from an acoustic 2 piece who ... played the James Bond theme (acoustically), the band finally followed their influences and progressed to a proper setup with the traditional Guitar, Bass & Drums.
Recent gigs have included indoor and outdoor sets in both Northamptonshire and Leicestershire and their 2016 pinnacle was opening the Big Top Tent at Glastonbudget Tribute Music Festival. 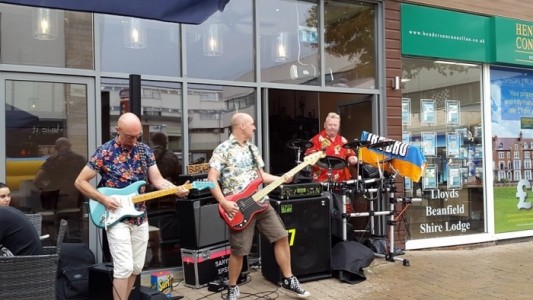 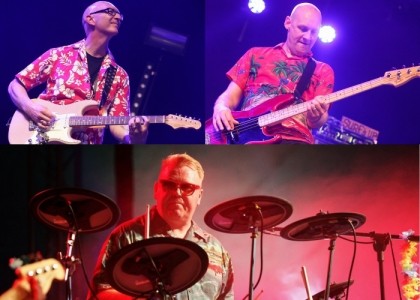