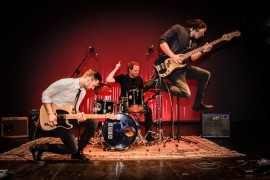 LEGOMEN Trio are the ultimate party band combining the highest level of expertise and experience with an energetic and eclectic repertoire that everyone loves.
Request a Quote
Share this Page:
Profile Views: 222
Report this profile

Legomen Trio are an energetic, fun-loving trio playing pop tunes both old and new. With decades of experience between them, they can read a crowd and adapt repertoire to the demands of the gig. They can also play some latin tunes, as they can sing both in English and Spanish!
Taking a special focus on a high energy performance and creating a good vibe, they are the perfect trio for a variety of situations.

Nico Cabrera is a BMus graduate who moved from the Madrid circuit to London in 2009 to gain his Degree and check the scene in the Uk capital. He's an accomplished bass player and singer and plays a number of styles. You can find him touring with a jazz band or rocking out in a club with a kicking band. A real verstile pro.
Paul White studied Drums at the ICMP in London and, aside from being a great drummer, he's a guitarist and singer. He is an extremely experienced musician who understands what to play and when to play it. He plays in various situations, from blues to skiffle to rock; you ... name it! Great sound, great vocals and even better vibe.
Jay Calpin is a guitarist and singer who moved to the UK in 2007 with a scholarship for a guitar course and then went on to win Best Guitarist and move on to the Degree. He's been on stages since he was 15, playing with different bands and gaining experinece in different styles covering acoustic, funk, blues, reggae, rock... He loves to play it all. 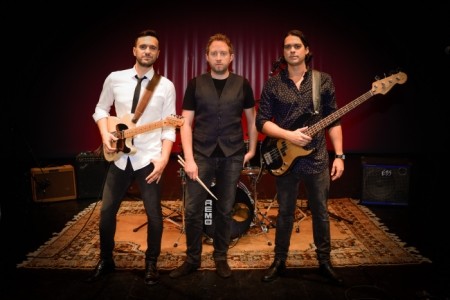 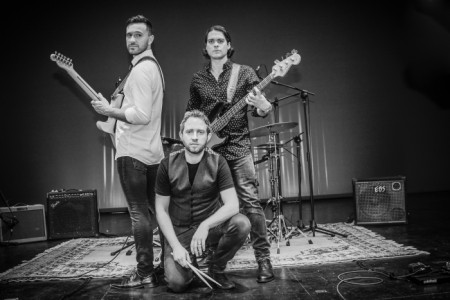 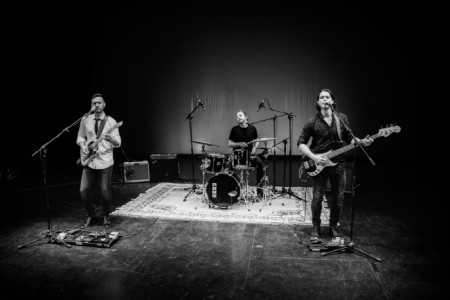