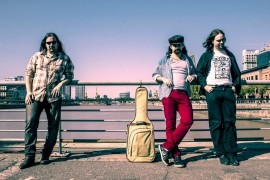 (no reviews)5.0
Country: Argentina
Based In: Argentina/Buenos Aires, Argentina
Performs: Worldwide
From: U$S 9.000 per month

“MALOPA QUASAR (Rock, Funk, Pop trio) is a band with an important
live experience both in Argentina and outside of the country, with a
promising career and experienced musicians.
In 2014 our first independent EP “Inside Me” was released by the
american label Neworld Records, and remained in the ITunes top ten
for two weeks.
The set list is based on own songs in english (to obtain an opening for
the international market) and a cool selection of known rock covers.
The band now is touring along Argentina supporting the release of his
EP and at the same time ... is preparing new material for the 2016
european season.
The band’s line-up is:
MAYCOWN C. REICHEMBACH (Lead vocals & Guitar): founder member
of Malopa Quasar, is a known profesional in the musical environment,
he did tours in a few parts of the world and shared the stage with Greg
Howe (guitar player for Michael Jackson), Stu Hamm (Joe Satriani), Kike
Loureiro (Angra) among others. And he also did many TV and Radio
appearances.
ALEJANDRO TISCORNIA (Bass & Backing vocals): member of the
Quantum Orchestra, session player and independent soundtrack
composer.
MARIANO LOSAURO “EL PULPO” (Drums & Percussion): he is part of the
electric & acoustic band of the american artist Krishna Black Eagle, and
a session musician for many bands & solo artists of different styles.” 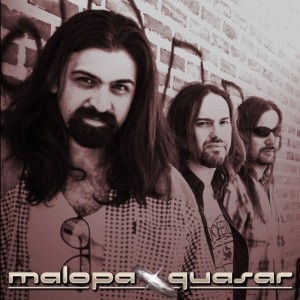 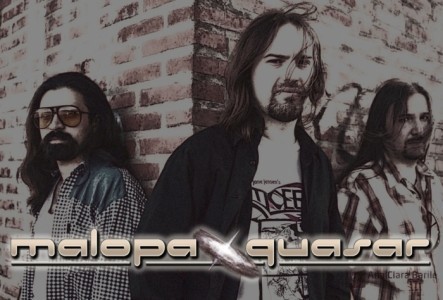 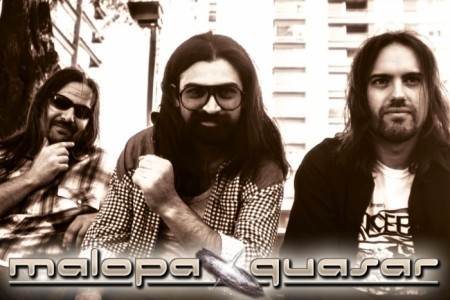 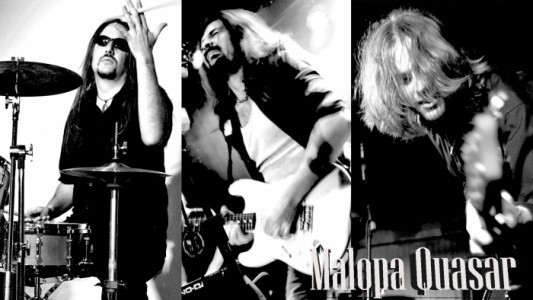 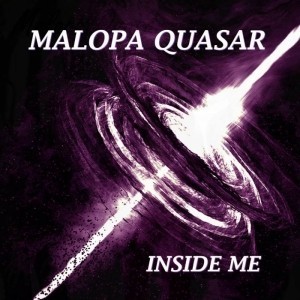 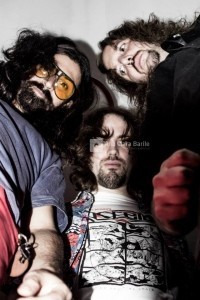 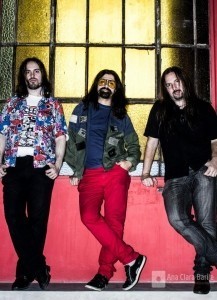 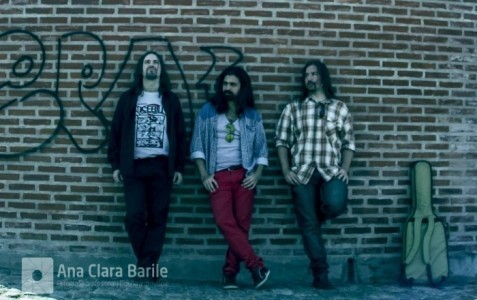