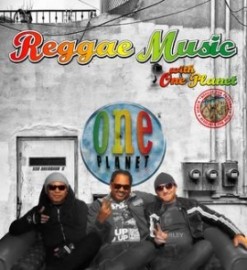 (no reviews)5.0
Country: Australia
Based In: Australia, South Australia
Performs: Worldwide
From: AUD$1500

LOOSEN UP, FEEL GOOD AND RELIVE WORLD CLASS UP BEAT REGGAE SONGS AND PARTY MUSIC, FROM THE MUST SEE ONE PLANET SHOWBAND. OUTSTANDING VOCALS AND HARMONY WITH LIVE PERCUSSIONS AND GUITAR
: 6141677XXXX Click here to reveal
full number

When contacting this member, please state that you are viewing their Entertainers Worldwide profile.
Request a Quote
Share this Page:
Profile Views: 675
Report this profile

The trio is a multi-cultural blend of Malaysia and Australia that has all the uniqueness that is the ONE PLANET signature. One Planet perform Upbeat/ High energy party and Reggae tunes that keep everyone on the dance floor. One Planet is able to involve the crowd and engage them throughout the performance either by joining the conga line or doing the limbo. They get crowd participation with the variety of percussions that they bring along to each performance, enticing both children and adult audiences to join in and have fun.

ONE PLANET is a trio that has more than 22 years’ experience in the music industry. It features Ravie Varmaan on vocals/timbales, Matthew Peters on guitar/vocals and Pari "RASTA" Fari on djembe and congas/vocals. 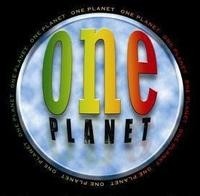 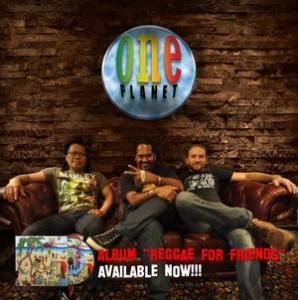 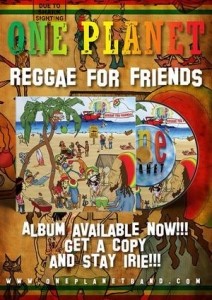 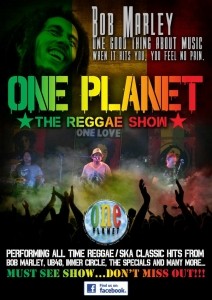 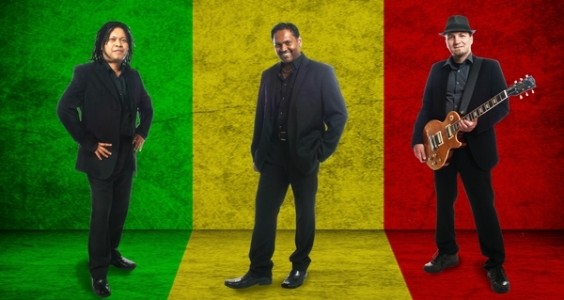 2017/2016/2015 Highlights
2017 appearing on Royal Caribbean's Cruise N Groove together with KC and the Sunshine Band, Boney M, Paul Young, Nik Kershaw, Go West.
2016 started with big announcement where One Planet will be supporting the UK Reggae star Maxi Priest in his 2016 Australian Tour.
2015 has seen ONE PLANET’s popularity increase since they released their debut album "Reggae for Friends”. The album features popular songs that the band has rearranged into a ‘Reggae Party’ genre. Songs rearranged include popular hits such as Purple Rain (by Prince) and What a Wonderful W ... orld (by Louis Armstrong). The album and featured songs have had air play on local radio and have sold very well to the trios established fan base.
2015’s Biggest highlight came when One Planet supported the 2010 Rock and Roll Hall of Famer and living reggae legend Jimmy Cliff in his Australian tour during April. Jimmy’s music includes ‘I can see clearly now’, ‘Wild World’, ‘Many rivers to cross’, ‘Reggae Night’ and so many more hits. He is the only living musician to hold an Order of Merit and One Planet were very humbled to play alongside their idol.
2006 to current – One Planet have been performing in Adelaide and now work actively at least 4 nights per week at various hotels and clubs. They are currently employed by the Hurley Group a chain of hotels that has them performing at the Tonsley Hotel, Marion Hotel and Arkaba Hotel. Other hotels they perform at include Golden Grove Tavern, Mick O Sheas Irish Pub, Exchange Hotel - Gawler, Para Hills Community Club, Stamford Grand Hotel – Glenelg, Kersbrook Tavern, Blacksmith’s Inn, Morphett Vale Function Centre, Fuze Food and Wine Bar and Port Dock Brewery. 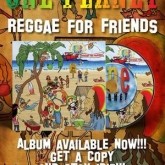 Share this Page:
Click here to view all of our Trios on Entertainers Worldwide
Browse all Entertainment Hire options!