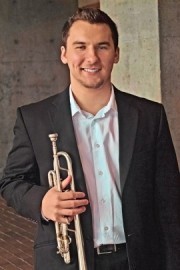 Strong lead/section trumpet player in a wide variety of styles. Over 15+ years of experience in a wide range of settings, from jazz festivals, to trumpet competitions, and even military bands. Toured in multiple states, as well as festivals in Canada.
: (425) 301-XXXX Click here to reveal
full number

When contacting this member, please state that you are viewing their Entertainers Worldwide profile.
Request a Quote
Share this Page:
Profile Views: 225
Report this profile

Pavel has performed for over thousands of audiences in his 16-year career. He was lead trumpet and section leader for the 3rd Marine Aircraft Wing Band, who played across the United States at national parades, state fairs, community concerts, and for the President of the United States. He performed in the 2015 Monterey Jazz Festival, and recorded a jazz album that same year entitled "Show Me!" as part of Central Washington University's premier jazz ensemble. He played in multiple Beatles and Led Zeppelin tribute concerts whilst section leader in the Synergia Northwest Orchestra. He has played ... for multiple Broadway shows and headliners in over sixteen countries with Royal Caribbean Cruise Lines, and in the Leavenworth Musical Theater. He was also a former trumpet player for the Vancouver-based band The Paperboys. He currently resides in Bellevue, and performs with the Mexican band "Banda Vagos".
Pavel is a graduate of Central Washington University, holding a Bachelor's degree in Wind Performance. He is also a graduate of the Naval School of Music at Joint Expeditionary Base Little Creek-Fort Story, holding a Certified Marine Corps Musician certificate, as well as certificates for outstanding musical achievement and a Meritorious Mast as recognition for being in the top three percent of his graduating class. 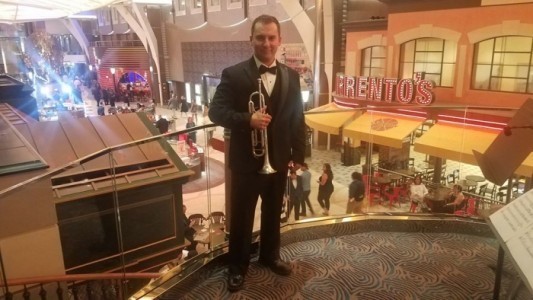 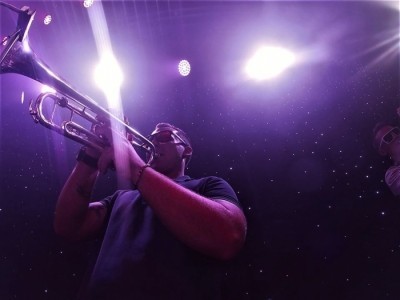 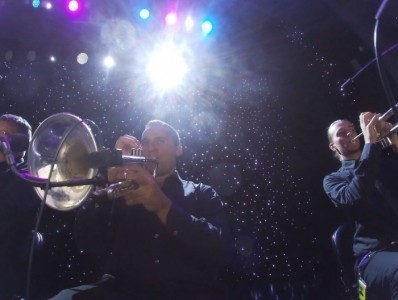 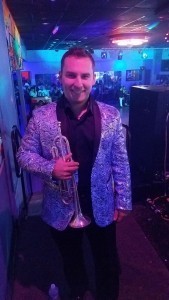 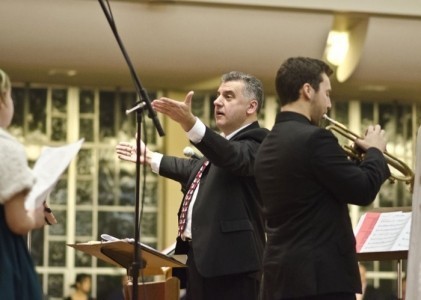 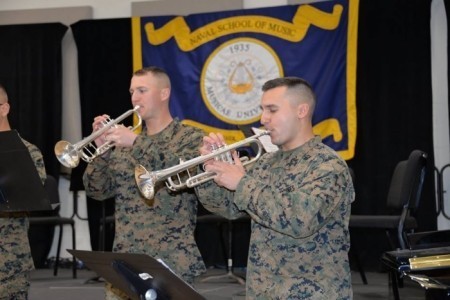 Pavel Spichak - Trumpeter - Seattle, Washington Event Location: Cruise Ship Event Type: Live Performances 2nd August 2019
"Pavel is a dependable lead trumpet player with solid sight-reading skills, and demonstrates a skill set and willingness to deliver a consistent performance nightly. He understands our role in the overall entertainment program and works to ensure that shows are of the highest caliber. He is well respected by the team and gets along well with others in our division, as well as other departments. Pavel routinely demonstrates a desire to improve his performance in every way. He has spent time this contract to improve his jazz style playing".
Reviewed by: David Birks