You are contacting Ulysses II 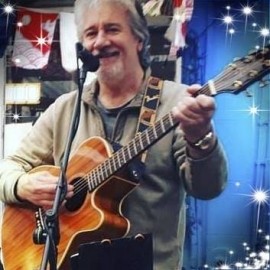 Martyn is an experienced entertainer with over 20 years of performing, His solo act named Ulysses II a popular choice for many venues throughout the UK and Europe, covering some of the most popular music from Pink Floyd to present day hits. His act is a mix of styles
Request a Quote
Share this Page:
Profile Views: 142
Need Help?
✖