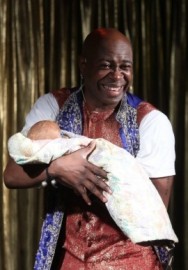 When contacting this member, please state that you are viewing their Entertainers Worldwide profile.
Request a Quote
Share this Page:
Profile Views: 747
Report this profile

The shows are for both adult and children with the vent act the characters sing everything from ub40 to elvis, Whitney etc it's a sing along show but with lots of humour, then you have Foxy the funky magic genie, a not so clever genie who messes everything up and his helper ( member of audience) gets it right, a sort of Tommy Cooper style slapstick show

Owen Reid is a established award winning entertainer who has travelled in his work doing shows for celebrities and Royalty from both Uk and Abroad, Time Out Magazine called him the man of many talents, he has appeared on TV and a Bollywood movie with Sharuk Khan the top Bollywood actor, he is very flexible in his shows and can perform on stage or with his unique style of close up magic, or mix and mingle, he is the first Children's entertainer to perform his act at the magic circle, and also made history as the first Ventriloquist to perform at the world famous Hamleys toy Parade in London. 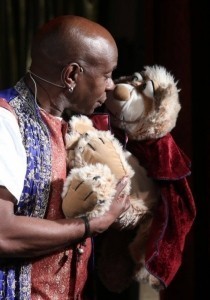 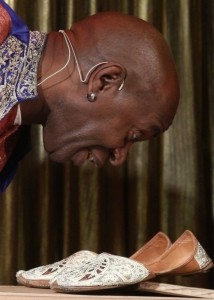 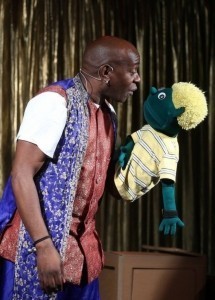 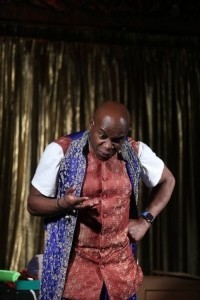 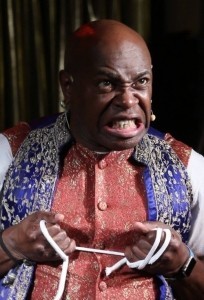 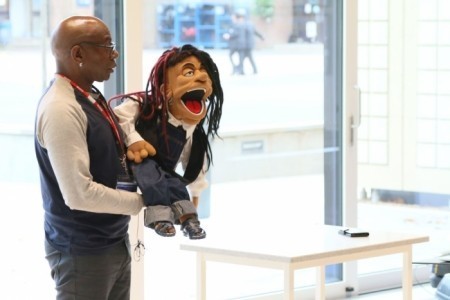 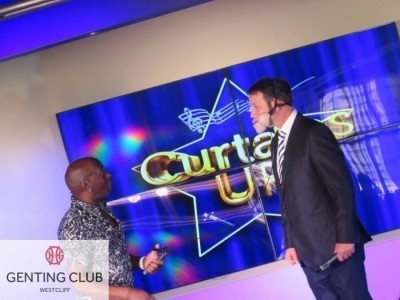 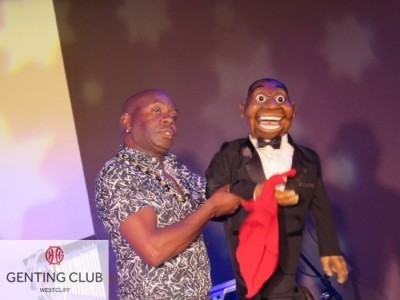 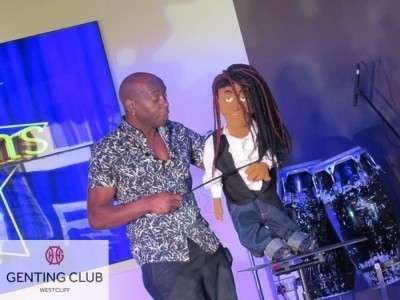