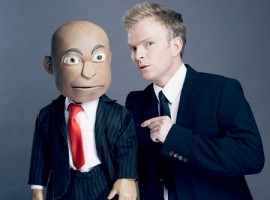 (no reviews)5.0
Country: South Africa
Based In: Johannesburg, Gauteng
Performs: Nationwide
From: Contact

Conrad Koch is one of South Africa's most in demand comedy talents, and the winner of the Entertainer of the Year award for 2010. He combines hilarious comedy with world class puppetry, and has done so for over fifteen years to local and international acclaim.
He has worked all over the world, been featured on local and international television and is a frequent guest at some of South Africa's biggest comedy events: The Smirnoff Comedy Festival, the Vodacom Comedy Festival, King Size Comedy, The 94,7 Heavyweight Comedy Jam, Blacks Only, SA London Comedy Festival, and more. 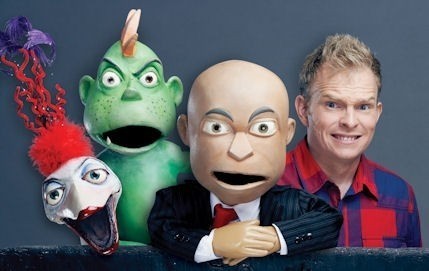 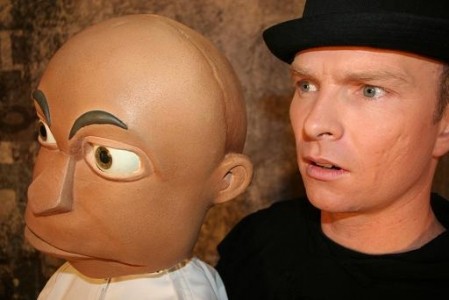 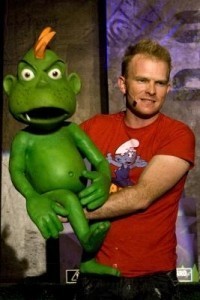 He has studied psychology, and is a corporate anthropologist - he has an MA in the subject. He has had extensive experience implementing culture change programmes for the likes of FNB, Goldfields, Sun International, SAA, and so forth.
He is completely unique in using his combination of razor sharp comedy with an understanding of human dynamics to create effective corporate communication. In the age of television and internet the human mind needs more than just facts read off the PowerPoint. His comedy is the sugar to effectively deliver the medicine of your message.
Conrad Koch
...
His edu-taining talk, "Making Laughter Work" (on techniques to make the office a more pleasant, playful and productive environment), has received standing ovations around the country. This fun-filled interactive talk focuses specifically on creating a client-focused culture, where diversity, customer-centricity and corporate citizenship are lived, rather than just spoken about!
Conrad has audiences in stitches, by talking to himself through a variety of extremely eccentric characters. Self ridicule has never been this fun! Meet Ronnie (the precocious monster), Chester (the 51% BEE partner), and Hilary (a bad attitude ostrich).
They cover everything from politics to skin disease (Both funny ?till you scratch deeper.), and are topped only by Conrad taking two members of the audience and making them the stars, your very own Boy Band. Conrad will provide the voices, they provide the moves.
"Brings the roof down" The Independent, London
"Delicious" hilarious ventriloquised repartee" The Argus
"Absolute pleasure" Mail & Guardian
"Hilarious." Mail & Guardian
"Taking ventriloquism beyond anything in the UK or America" Sunday Times, London