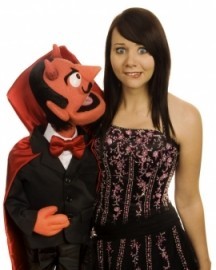 Donna-Marie is one of this country's most up and coming ventriloquists.
Request a Quote
Share this Page:
Profile Views: 2535
Report this profile

Donna-Marie was born just outside London in 1987. She was given her first puppet at age 5 and has performed ever since.
Now, at 24 years of age, Donna-Marie is one of this country’s most up and coming ventriloquists.
In 2009 she graduated from Leeds University with a degree in Broadcasting, and is one of the most prestigious talents in the industry today. She has performed all around the country in variety shows and on various television programmes.
In 2003 she won the UK Title ‘Talented Youngster of the Year’, and followed it up in 2004 the Variety Award at the British Res ... orts Association Final in Southport. Furthermore Donna-Marie won the Serge Ganjou Award.
Her Summer Seasons include The Marina Theatre, Lowestoft with Bernie Clifton, the West Cliff Theatre, Clacton-On-Sea with Jimmy Cricket and The Gaiety Whirl, Ayr directed by Dougie Squires.
Donna-Marie, currently working within the television and film industry, thoroughly enjoys performing. 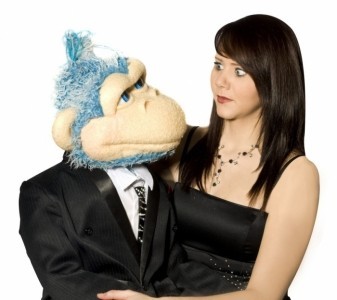 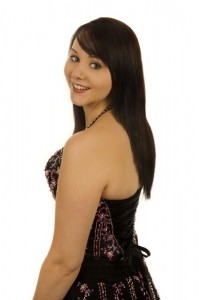 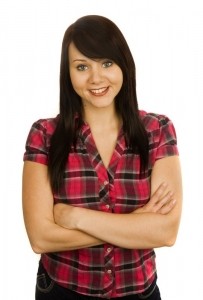