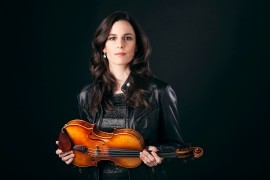 (3 Reviews)5.0
Performs As: Violinist, Wedding Musician
Country: United Kingdom
Based In: London, London
Performs: Worldwide
From: Please get in touch for an individual quote

Barbara is a versatile violinist who enjoys playing a mix of genres and styles from classical to latin, jazz and commercial pop. As a high-impact performer, she provides a unique and memorable musical experience for weddings, events and corporate parties.
: 0789269XXXX Click here to reveal
full number

When contacting this member, please state that you are viewing their Entertainers Worldwide profile.
Request a Quote
Share this Page:
Profile Views: 1017
Report this profile

Barbara is a professional versatile violinist based in London.
Her training and experience allows Barbara to provide a unique and memorable musical experience for weddings, events and parties with diverse repertoire tailored to client's needs including special requests.She performs both solo or with an accompaniment of a backing track. Duos and larger groups are also available on request. She makes sure the music is elegant and of the best possible quality to make your day special and memorable. The sample repertoire is an example of the most favourite music songs for the entrance of the brid ... e and signing the register. Barbara provides sets of various genres (see repertoire list) and is happy to accommodate special requests. Barbara is insured by Musician Union.
Barbara graduated from two leading music conservatories: Guildhall School of Music and Drama and Royal College of Music. Her performances has taken her to such venues as Barbican Hall, Royal Festival Hall, St. Martins in The Fields, St. James’ Piccadilly, St. John’s Smith Square, Royal Albert Hall, in London, as well as international festivals. Barbara is privileged to work and perform with Nigel Kennedy, including a Gala Concert with Robert Plant at Royal Albert Hall, BBC Proms as well as a recording with Nigel Kennedy at Abbey Road Studios for his latest CD release for Sony Classical. She is also a member of his Orchestra of Life which appeared at Berlin Philharmonie, Gewandhaus Leipzig, Cologne Philharmonie, Munich Philharmonic,
Barbara regularly works with BBC Symphony Orchestra and Oxford Philharmonic Orchestra.
She is also a passionate chamber musician. Her interest in various music genres and improvisation has taken her to venues like the Vortex, Ronnie Scotts, Pizza Express in London. She co-founded The Ultimate Tango Project, performing Astor Piazzolla’s music in fresh new arrangements with an innovative approach to interpretation.
Barbara also works for commercial and pop music buisness including Strictly Come Dancing and a recent recording for Jonas Blue at Abbey Road Studios. 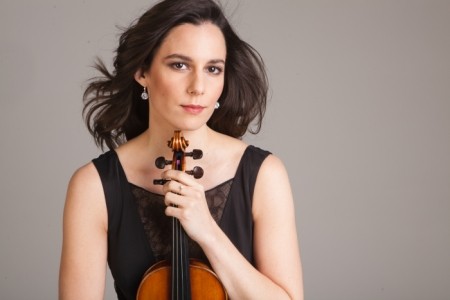 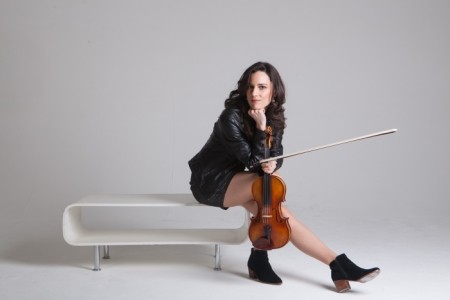 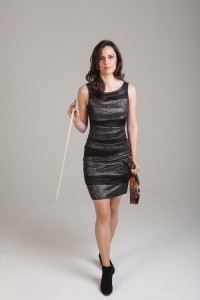 Barbara Data - Violinist - London, London Event Location: London Event Type: buisness event 25th June 2017
Barbara played at our business event that we held in London. She was very professional from the time of booking to the performance itself. We were all impressed by her skills as she not only played the well-known pop tunes but also some incredible classical pieces in a virtuoso-like manner! Absolutely amazing, can't thank you enough Barbara!
Reviewed by: Mike
Barbara Data - Violinist - London, London Event Location: London Eye Event Type: engagement 17th May 2017
Barbara was excellent!
Reviewed by: Joe
Barbara Data - Violinist - London, London Event Location: Hilton Hotel Event Type: wedding ceremony 1st April 2017
Barbara played on our wedding ceremony last week. We were so moved by her music and the guests enjoyed her performance very much. She is professional and it was a pleasure to work with her. She was helpful with repertoire suggestions and also played a song we have chosen brilliantly. Many thanks Barbara!
Reviewed by: Kate 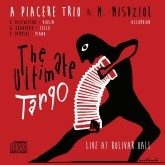