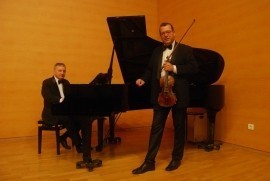 Let us introduce ourselves as BLACK TIE DUET, a versatile instrumental duo made up by two professional Spanish musicians who love to entertain others by performing their favorite music.
: +3460913XXXX Click here to reveal
full number

Let us introduce ourselves as BLACK TIE DUET, a versatile instrumental duo made up by two professional Spanish musicians who love to entertain others by performing their favorite music.
Antonio Seijo – violin, several contracts on Iberocruceros and Croisières de France ships.
Mauricio Frota – piano, many contracts with Iberocruceros, Costa Crociera and Silversea Cruises.
We have many years of experience playing on cruising ships and 5* hotels spanning the globe.
Repertory: we carry in our song list a great variety of styles, such as Pop, Romantic Ballads, Movie Themes, Jazz Sta ... ndards, Latin, Foxtrot, Dixie, Rock, Country, Blues, Soul and Classic, both played and sang by Maurice Frota in several languages such as English, Spanish, Italian, Portuguese and French.
Work References and Song List: please see attached file
"We take song requests gladly and our aim is to keep guests fully entertained" 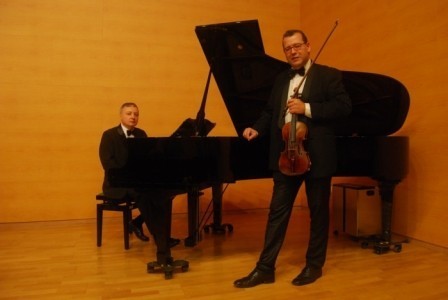 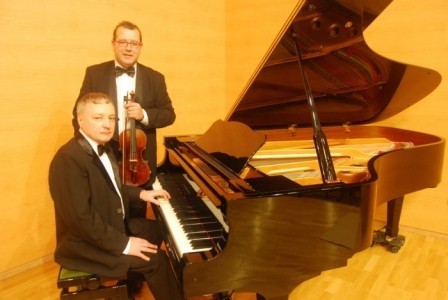 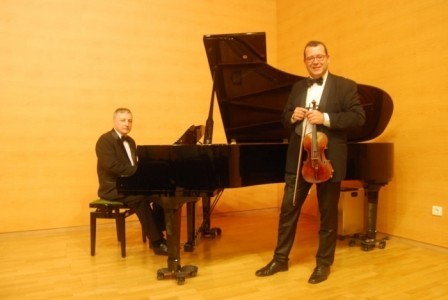 Many experience in Cruises around the world