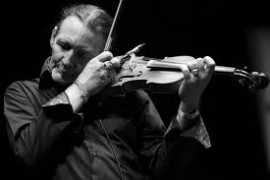 His musical universe is a colourful and personal musical world, made of lights, shades and harmonic atmospheres.
Request a Quote
Share this Page:
Profile Views: 932
Report this profile

Daniel Willem is presently one of the most creative Gypsy Jazz violinists in the tradition of the Sinti violinists like Martin Weiss, Schnuckenack Reinhardt and Titi Winterstein.
His unique sound is recognizable by many and expresses sensitivity. 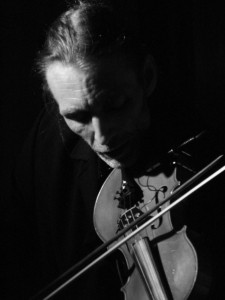 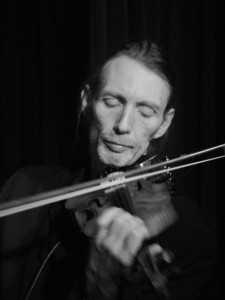 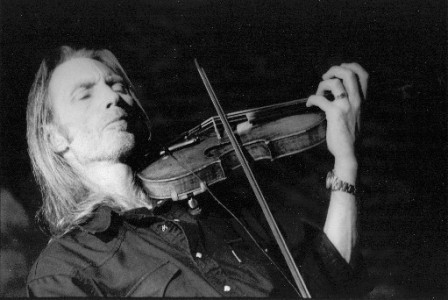 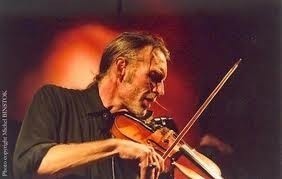 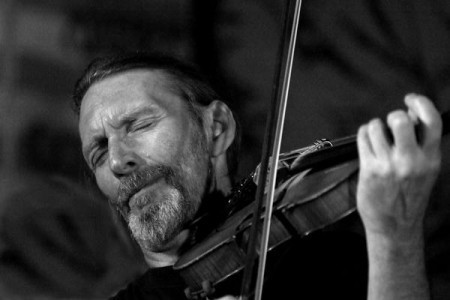