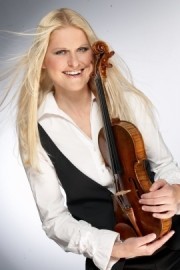 Solo Virtuoso Violinist. Soloist for many world orchestras. The first Czech finalist in The Yehudi Menuhin International Violin Competition in 1987, and in 1993 the overall winner of all major prizes in that competition. The only person to ever achieve this accolade.
Request a Quote
Share this Page:
Profile Views: 237
Report this profile

Providing a world class Violin Recital with classical virtuoso repertoire chosen exclusively for clients’ needs. Offering Solo Violin appearance or performance in a duo with my pianist, shall there be a suitable piano available. Subject to additional costs. Gabriela always works closely with her clients on her appearance at their events/venues, making sure her performance is fulfilling their expectations. Bringing glamour of a concert hall to your special Event/Day is her mission. 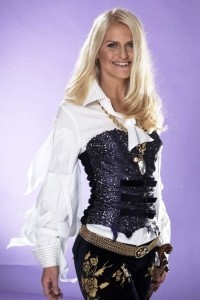 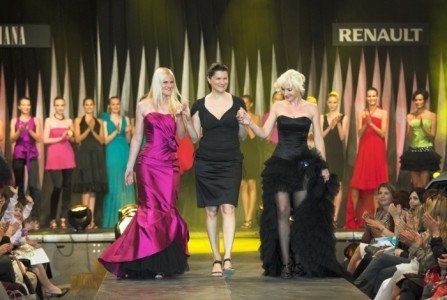 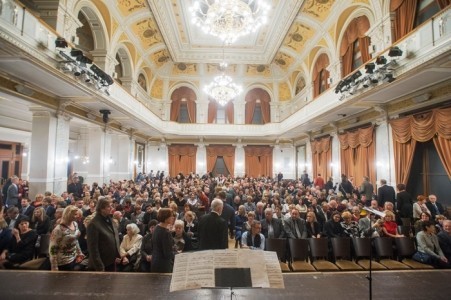 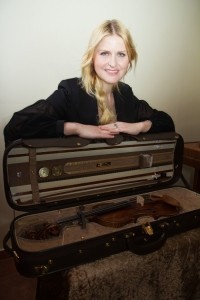 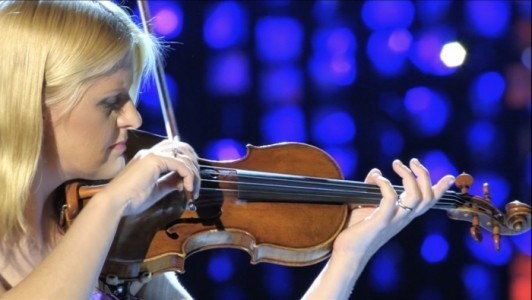 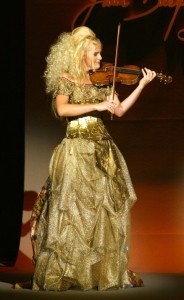 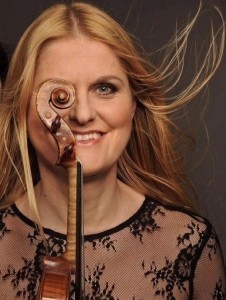 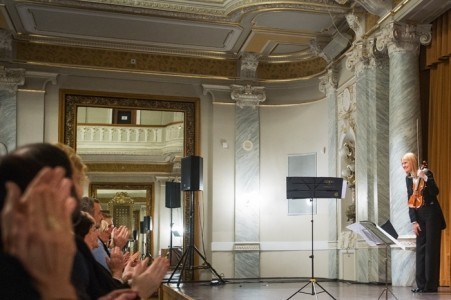 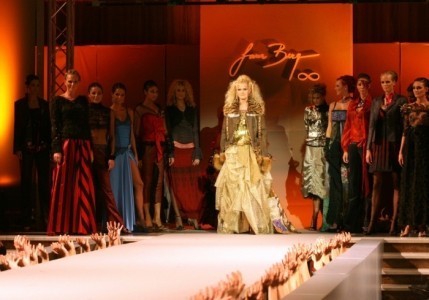 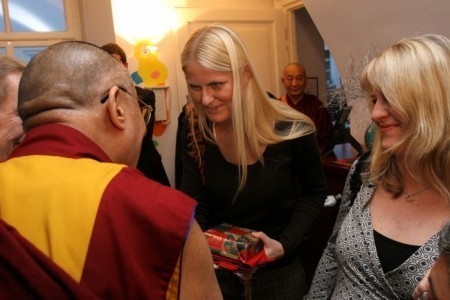 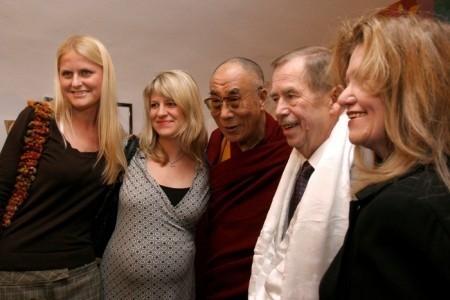 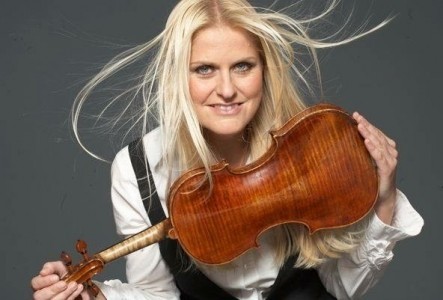 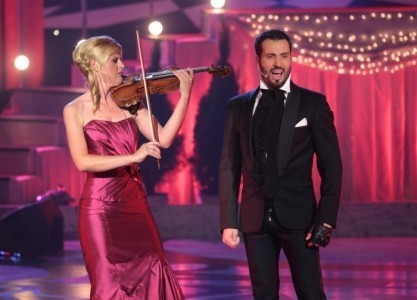 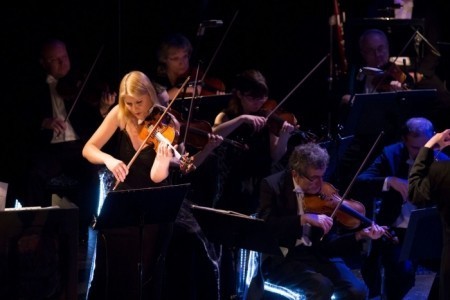 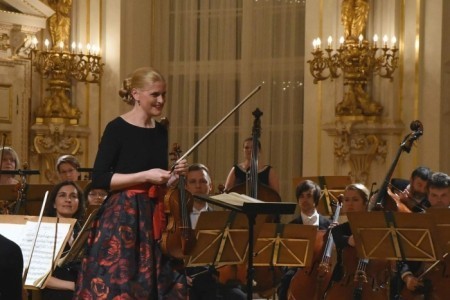 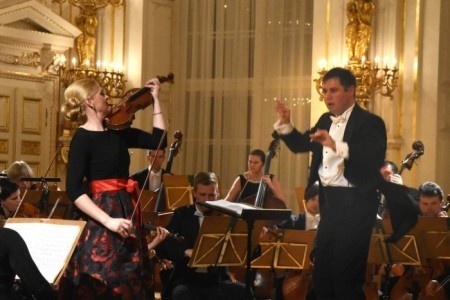 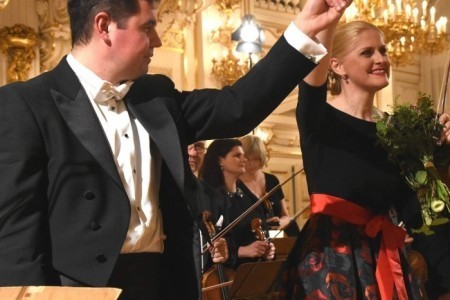 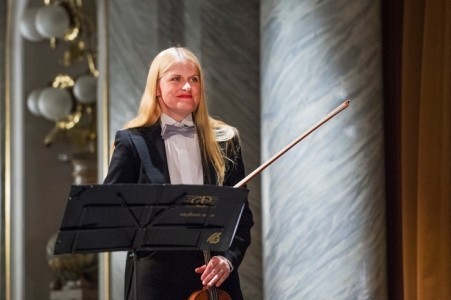 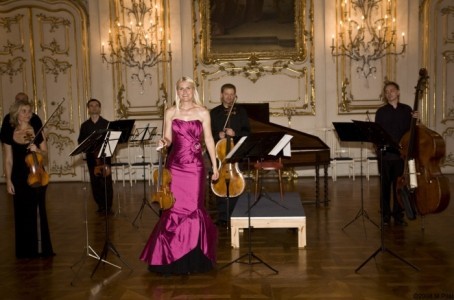