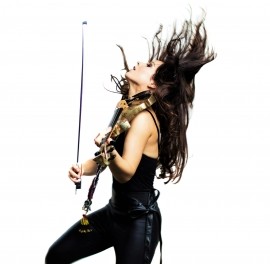 (6 Reviews)5.0
Country: United Kingdom
Based In: Ascot, South East
Performs: Worldwide
From: from £300

International violinist/electric violinist Jessie is critically acclaimed for her dynamic performances and beautiful sound. She is an experienced session violinist, improviser, and performer of a wide range of genres in London, the UK and across the globe.
Request a Quote
Share this Page:
Profile Views: 1063
Report this profile

Jessie's playing is energetic and musically inventive, described by The Guardian as 'remarkable' and her performance as an acoustic and electric violinist has taken her across the globe. She started the violin at age 4, and studied at The Royal College of Music jr dept, University of Nottingham Music dept, and Trinity College of Music.
As a classical violinist, Jessie regularly performs with string quartets and other ensembles, particularly with Apollo Strings, and has played in London's West End, including on 'Wicked'.
Jessie plays improvised violin/electric violin and backing vocals in ... folk rock band 'Steeleye Span' and in 2015 alone they toured UK, Europe, USA and Canada. Other touring includes an extensive European Arena Tour with Katie Melua.
As electric violinist Jessie has played to 60,000 people at The DW Stadium with Sahara, and has performed with DJs across Europe and the Middle East as a soloist and with High On Heels, opening Kaluna Beach Club in Tenerife and Maxx Royal Beach Club in Turkey.
Jessie has also performed alongside artists such as Robbie Williams, Celine Dion and Michael Buble in TV appearances on The Royal Variety Show, Strictly Come Dancing, The X Factor, Sky Arts and others, as well as numerous sessions. 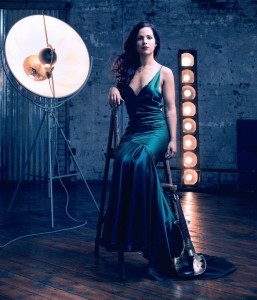 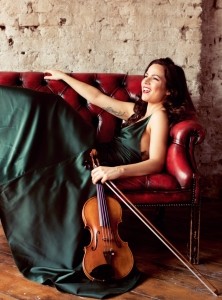 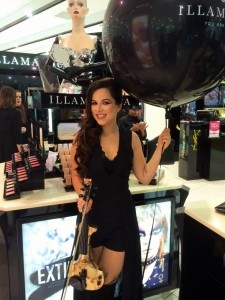 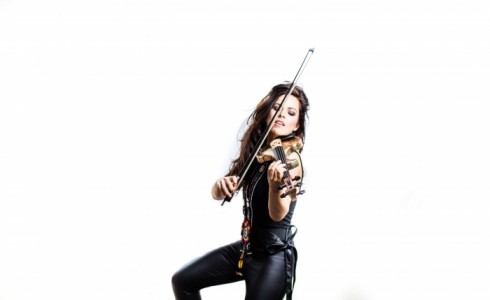 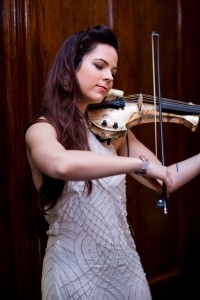 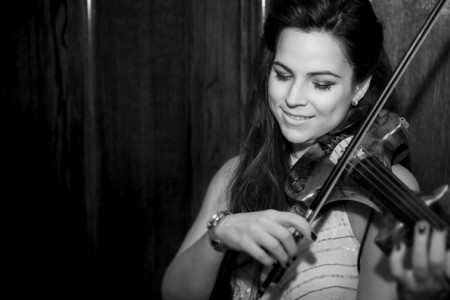