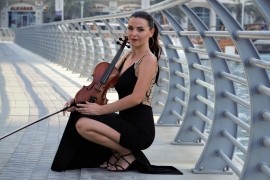 I have been playing the violin for 30 years. I am a certified Violin Professor with over fifteenten years of experience in the Music Pedagogy and Concert Performance.
I was 8 when the professors from the most prestige music school in Europe entered the classroom, seeking for new talents of the Balkan countries.
I left my hometown and started to play the violin in "The School for Musically Gifted Children" for the next ten years.
During my primary and secondary music education, I won many awards in the category violin solo, the string quartet, and as a member of the string or ... chestra. Our orchestra won more than twenty-first prizes on the competitions and held around a hundred concerts of classical music in the country and abroad.
In addition to classical music, I performed traditional music in cooperation with a cultural and artistic society. That time, I won over 15 awards and appreciations, in music festivals, events, and competitions, for rooting traditional culture in the younger generation.
I’d highlight, the award for the successful integration between the classical and traditional music, I had received from the Violin Competition President.
Inspired by music accomplishments, I continued to study music at the Academy of Arts, where I obtained a bachelor's and a master's degree in Violin Performance. At University, the violin became my way of life. I had been concertmaster, the first violin, and a second violin principal, of the orchestra. And at the same time, I had been working in the Serbian National Opera House and the Symphony Orchestra as a freelancer.
After completing my studies, on the recommendation of the cultural department, I gave my first solo Gala Concert at the Italian music festival Nei Suogni Dei Luoghi (Voice of the City). And in the same year, I started work as a violin professor.
Soon after the International audition in Valencia, I became a member of ”The World Orchestra,” holding a title The cultural ambassador for peace.
In the orchestra as a first violin, I had concert tours in Spain, and China and represented my country among 46 of others.
Influenced by intercultural music experiences, I continued to represent my homeland in few more world-renowned orchestras, International Bach Orchestra from Germany, Haydn Opera and Symphony Orchestra from Austria, European Chamber Ensemble from France, and International Attergau Symphony Orchestra from Austria, with whom I had concerts in Romania, Hungary, France, Austria, and Germany, performing as a Concertmaster Assistant, Principal Second Violin Assistant, and Soloist.
During the teaching and orchestra career, still passionate about higher music education, I went for doctoral degree studies in Performing Arts. And at the same time, I won two international awards at the violin competition and music festival in Bulgaria.
I was teaching in the Music Center in the United Arab Emirates and the Music School in Europe, Serbia.
I was leading orchestra and chamber music department, running solfeggio classes, preparing for oral tests and practical violin examinations.
I obtained the Teaching License from the Ministry of Education and attended many recognized seminars and masterclasses for music educators and violinists. 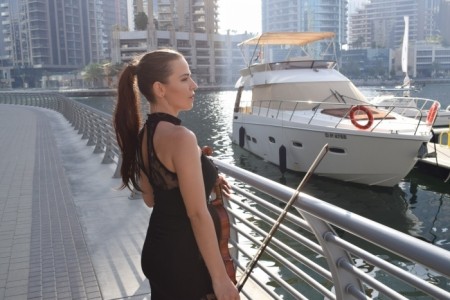 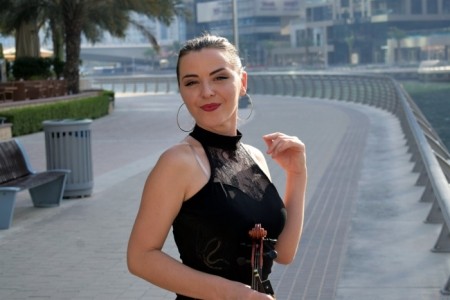 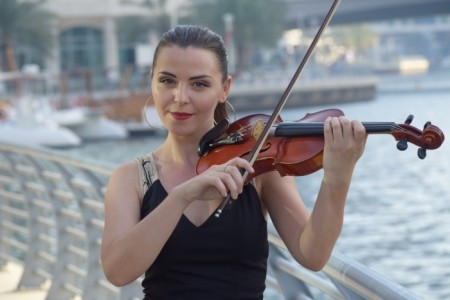 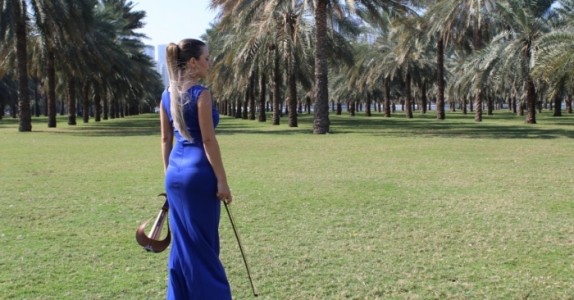 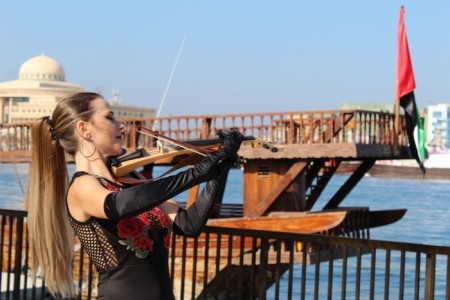 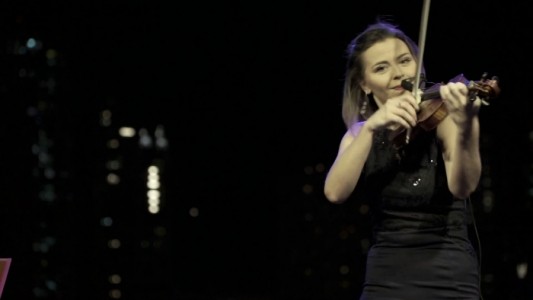 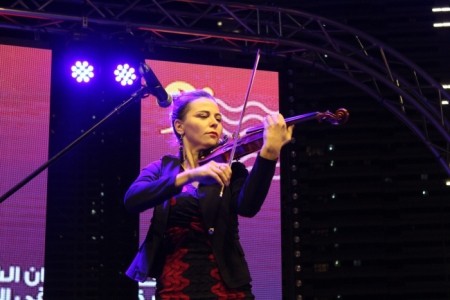