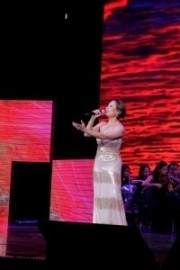 (no reviews)5.0
Country: United Kingdom
Based In: London
Performs: Worldwide
From: GBP to be arranged

Gina is a jazz singer and welcomes invitations to corporate and private receptions and events.
Request a Quote
Share this Page:
Report this profile

Gina is an experienced musical actress and a concert artist. She has appeared as Kim in MISS SAIGON, Lady Thiang in KING AND I, Andrea in JERRY SPRINGER, THE OPERA and was part of the original workshop version for THRILLER MUSICAL in the west end.
Gina is also a jazz singer and she welcomes invitations to corporate and private receptions and events. She has travelled to many cities worldwide as a musical performer and has spent her spare time sharing performance techniques as a vocal coach. Gina also writes songs and has released an album with her r&b band in Manila. She hopes to focus ... on the release of her self-titled CD recording.
More about Gina on www.gmcres.wix.com/ginarespall. Follow her on Twitter on gmcres888. 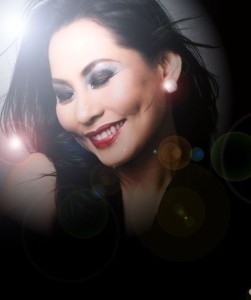 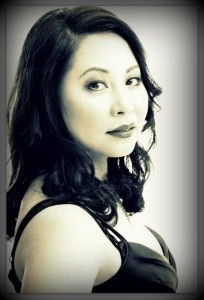 Request a Quote
Share this Page:
Click here to view more Wedding Singers in London
Browse all Entertainment Hire options!
Looking for a different type of entertainment? Search NowContact Us