You are contacting Diane Marketta 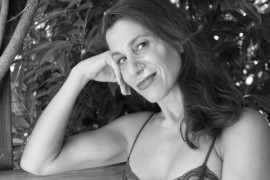