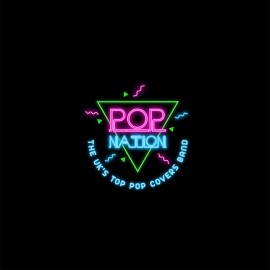 We are a fully insured 5 piece live band comprised of Female Vocals, Guitar, Bass, Drums & Keys. We play music through the decades from artists such as; Fleetwood Mac, Queen, George Ezra, Kylie & many more, we're particularly well known for our Mashups of old vs new!
: 0774949XXXX Click here to reveal
full number

When contacting this member, please state that you are viewing their Entertainers Worldwide profile.
Request a Quote
Share this Page:
Profile Views: 593
Need Help?
✖