You are contacting Richard sams 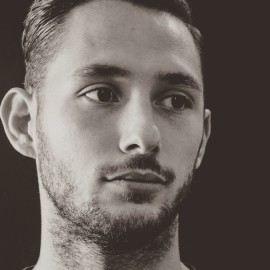 (no reviews)5.0
Country: United Kingdom
Based In: Poole, South West
From: Contact

I have done a Michael Buble Tribute and also a Tribute to swing for many years. The last two years I have spent abroad in show teams singing funk / disco songs, rock songs, pop songs and musicals. I am currently a part of a Jersey boys show in Lanzarote
Request a Quote
Share this Page:
Profile Views: 128
Need Help?
✖