You are contacting Michael Jackson 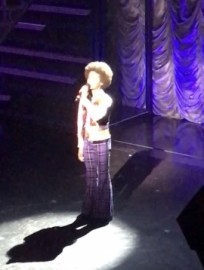 Christian performed in the West End lead role as Young Michael Jackson in Thriller Live and on a European tour at just 10 yrs old. He has an amazing voice and dance talent really getting people up on their feet. He performs Motown era as well as MJ’s fav hits egThriller
Request a Quote
Share this Page:
Profile Views: 140
Need Help?
✖