You are contacting Classical singer 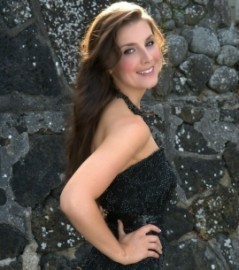