You are contacting Fyrestorm 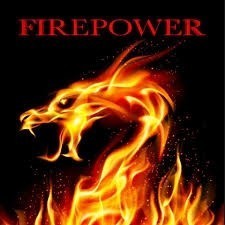 1
(no reviews)5.0
Country: United Kingdom
Based In: Falkirk, Scotland
Performs: Worldwide
From: £350

The ultimate monsters of rock tribute band. We only do numbers by bands that have appeared at Monsters Of Rock or Download. The musicianship is superb. We do songs that I never dreamed of doing due to their complexity. We put on a hell of show as well. No one like us!
Request a Quote
Share this Page:
Profile Views: 408
Need Help?
✖