You are contacting David Kofi 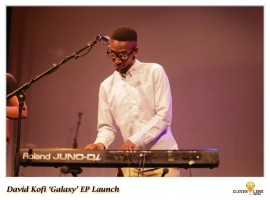 I'm a keyboardist from London. I've had a few shows in London so far, accompanied by a band. I released a jazz-fusion EP called 'Galaxy' in 2014 and had a headline show at Richmix of the same year. I'm usually accompanied by a band, I can also do solo Piano performance
: 0798383XXXX Click here to reveal
full number

When contacting this member, please state that you are viewing their Entertainers Worldwide profile.
Contact Me / Request a Quote
Share this Page:
Profile Views: 971
Need Help?