You are contacting Tara Daly 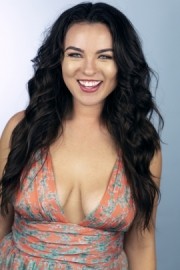 Standup comedian, writer, producer and actor from Albuquerque, New Mexico currently based in Los Angeles. I've performed all over southern California including The Comedy Store (Hollywood and La Jolla), Improv (Hollywood and Ontario), Roosevelt Hotel, and many others.
Request a Quote
Share this Page:
✖