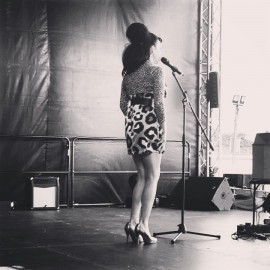 1
(1 Review)5.0
Country: United Kingdom
Based In: Walton-On-The-Naze, East of England
Performs: Nationwide
From: £250

Sammy now offers an Amy Winehouse Tribute show. This consists of an hour of songs by Amy, covered by Amy and songs she may have covered if she were still with us followed by a mixture of 50s, 60s, 80s, 90s and 00s songs.
: 07740 33XXXX Click here to reveal
full number

When contacting this member, please state that you are viewing their Entertainers Worldwide profile.
Request a Quote
Share this Page:
Profile Views: 718
Report this profile

Introducing Sammy B - looks like she has come straight out of the 1950's with her Bettie Page bangs and retro look. She sings songs not only from the 1950's but also, 60's, 70's and 80's up to present day! One of her niches is that a lot of the songs she sings were originally performed by male vocalists. For example: Elvis, Cliff Richard, Chuck Berry, Buddy Holly. She sings many songs by these artists and gets everyone up dancing! 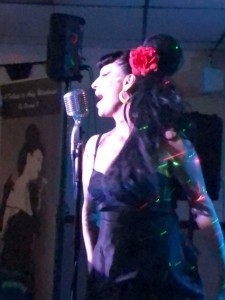 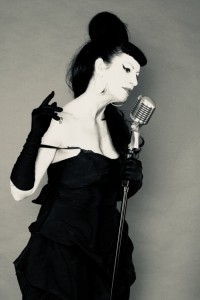 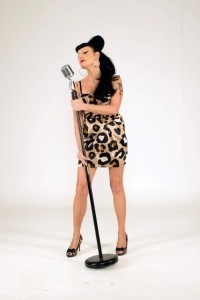 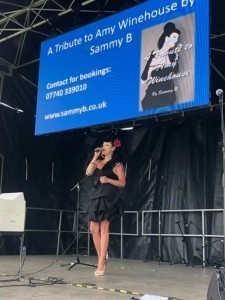 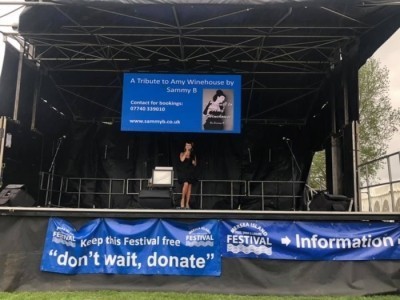 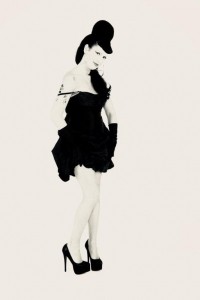