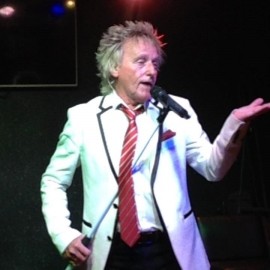 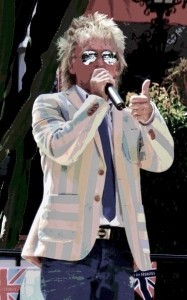 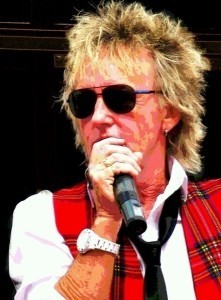 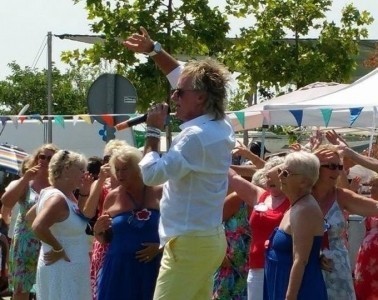 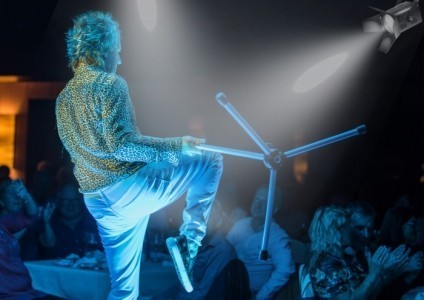 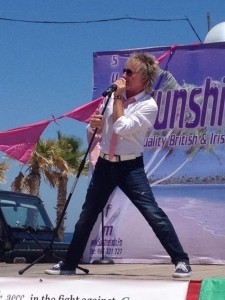 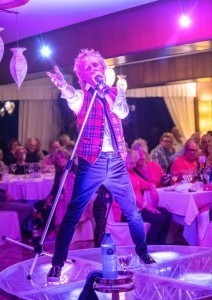 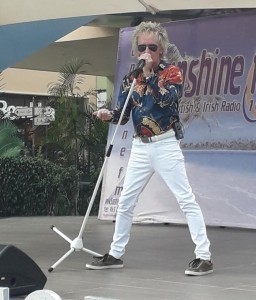 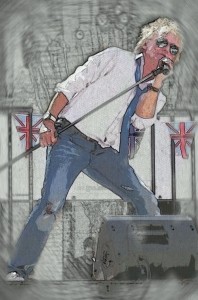 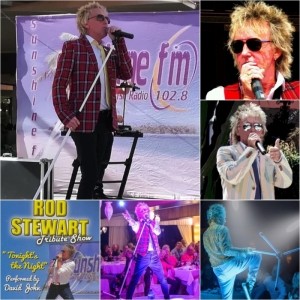 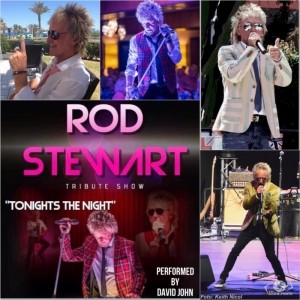 “Tonight’s The Night” Rod Stewart Tribute Show.
The Show.....
The Voice, The Songs, The Look, The Costumes, The Moves, The Mannerisms, when it comes to "Rod Stewart Tributes" they don't come any more authentic than "David John" A show packed with Rod Stewart songs stretching back to 1969 and the classic "Handbags & Gladrags" to songs from the 2021 album "Tears of Hercules"

No set lists, just a night of great Rod songs, including songs from The Faces, American Songbooks, The Soul Book, plus all the hit singles. No two shows the same. Song requests accepted at every show. So make sure to get your favourite song requested.

David is just the most down to earth person you could meet, always got time to chat and have photographs before, during and after his show, a true professional. This first class "Rod Stewart Tribute Show" is in great demand both in Spain and in the UK.
A fantastic nights entertainment, David John will have you singing, dancing, clapping, cheering, laughing & crying all in the same night as he takes you on an amazing musical journey covering 5 decades of incredible songs from the legend that is
"Sir Rod Stewart" David John's ability to connect with his audience has to be seen.
The show ... is available for all venues and events.

I have performed in the UK and abroad with my Rod Stewart Tribute Show for the last 10 years. I have been privileged to entertain thousands of people during this time wether it be at one of my very popular Tribute Dinner Dances, Music Festivals, Charity Shows or at special events such as Wedding Celebrations, Birthday Parties, House Parties or Corporate Events.
This show can be tailored to meet any specific requirements.

I am offering a virtual postcard service. This is a recorded video with a personal message followed by me performing a “Rod” Song of your choice in full costume dedicated to the person/persons as required. The fee for this service is a one off payment
of £25. For further information please get in touch.

Request a Quote
Share this Page:
Click here to view more Lookalikes in United Kingdom
Browse all Entertainment Hire options!
Looking for a different type of entertainment? Search NowContact Us