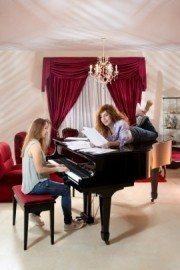 When contacting this member, please state that you are viewing their Entertainers Worldwide profile.
Request a Quote
Share this Page:
Profile Views: 178
Report this profile

A standard cover duo that offers a variety of music genres. Our acoustic show gives the audience the opportunity to relax but also dance depending on the style and songs chosen by our clients.

Jenny and Milto have been performing together since February 2017. Their chemistry and the same amount of passion for music were the first things that led them to be partners permanently. Now, they perform at various bars, restaurants, hotels and concerts and they also host a variety of music events together.
Jenny loved music since she was a little child. Firstly she had guitar and vocal lessons and then she decided to successfully make her dream a profession. She studied and got her Degree in Popular Singing at Pindario Music School. At the same time she had been studying Political Scie ... nces at University of Cyprus where she got her degree. After that, she decided to expand her music knowledge and she studied Musical Theater at PMTP school in Athens. Despite her busy schedule because of her studies, she had been performing at many Bars, Live Music Stages and Concerts in Cyprus and Greece, since t he age of 18. Her passion and strong will to achieve her dream led her to sign a Contract with Spider Music Record Label in Greece, where she released her first songs 'Roller Coaster' and 'Saturday Nights'. After, she signed a contract with Records On Top record label releasing another two songs 'Happy Endings' and 'Happy Endings Remix'. Her latest song is called WIN and as the song pronounces it was her great WIN as it was a song recorded with Athens Symphonic Orchestra. Now she is an active vocal performer and teacher and host of various music events.
Milto Constantinou started taking music lessons at the age of 7. In 2011, she began her music studies at University of Surrey, specialized in Classical Piano Performance. She successfully received her degree in 2014, as well as her Masters degree in Music Composition at University of Nottingham in 2015.
Her motivation and passion for music led her to expand her knowledge in popular piano performance. She became a member of several popular bands and volunteered as the Caritas Trafficking Organization choir pianist.
After that, she started regular cooperation with the professional singer Jenny Karapataki with whom she performed in various bars, restaurants, hotels, etc. In November 2017, she took part in a philanthropic Greek traditional music concert at Pattichio Municipal Theatre in Limassol as a bandleader and orchestrator. Now, she is an active performer, orchestrator and band leader in several bands and music projects. 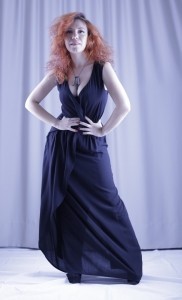 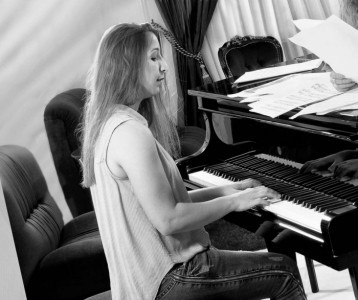 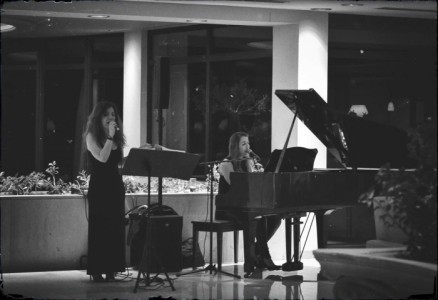 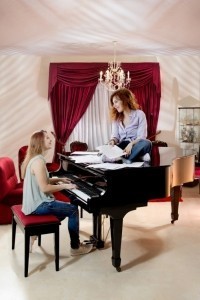