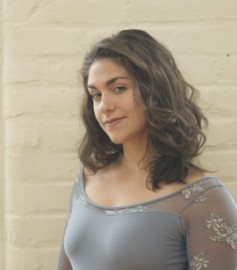 (no reviews)5.0
Country: United States
Based In: Vermont
Performs: Nationwide
From: $600

Erika Valles is an artist specializing in aerial hoop and vertical rope with additional training in fabric, partner acrobatics, dance trapeze and duo trapeze. She graduated from the three year ProTrack program at New England Center for Circus Arts in 2022.
Request a Quote
Share this Page:
Report this profile 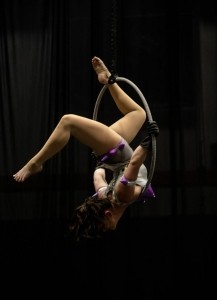 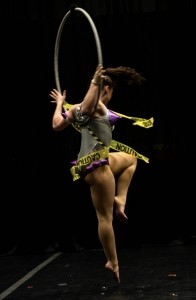 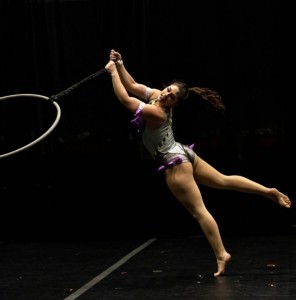 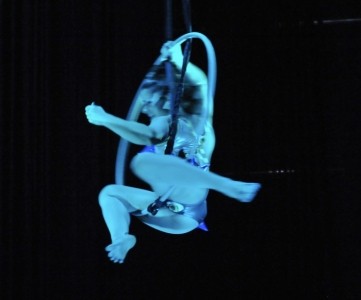 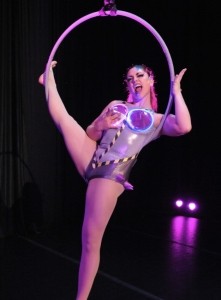 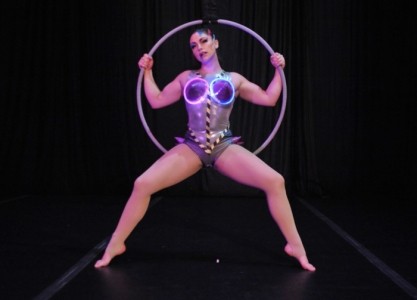 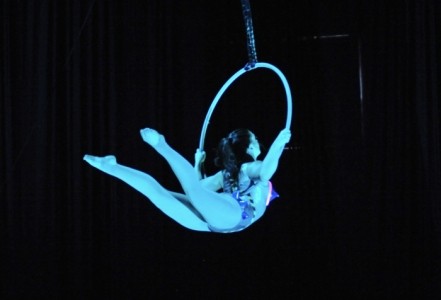 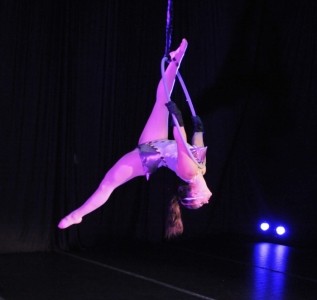 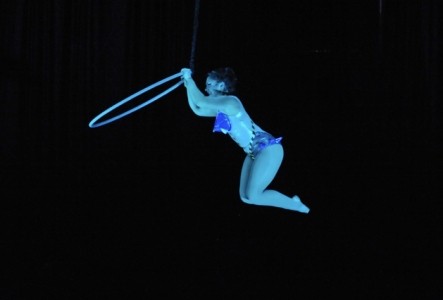 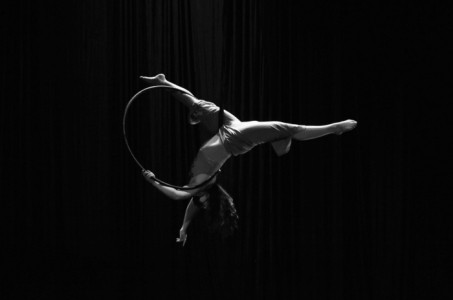 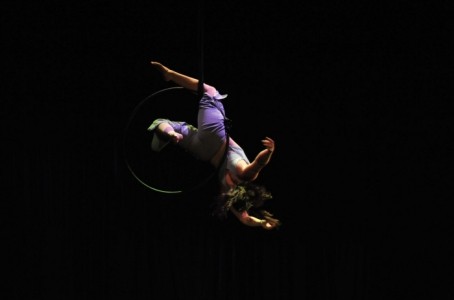 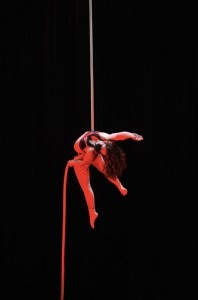 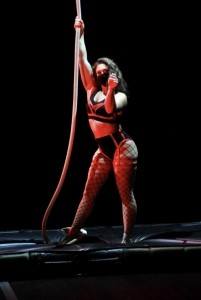 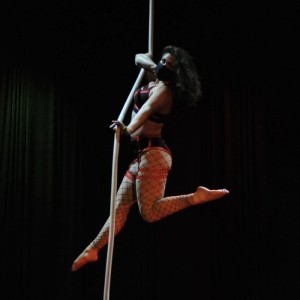 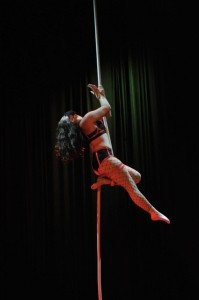 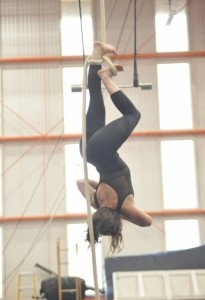 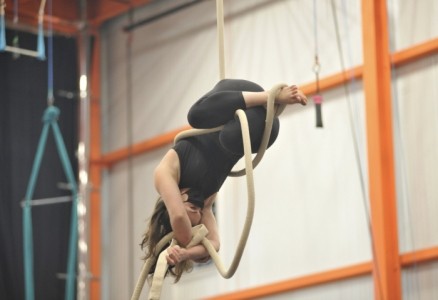 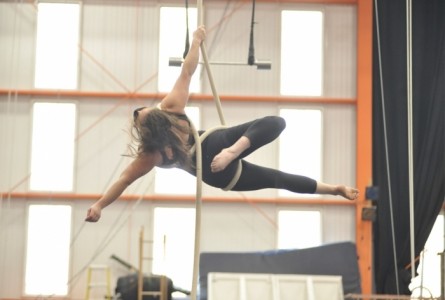 Erika Valles is a circus performer who can do solo or ensemble work. She can perform aerial hoop, vertical rope, fabric, partner acrobatics, dance trapeze and duo trapeze. She is versatile and can perform anything from flowy, elegant acts to upbeat rock acts. She can also perform one short act, multiple acts or do ambient work.

Erika has moved every two years to countries around the world, most of which have limited exposure to circus art. Her journey began when she saw her first circus performance at age 16 and was immediately captivated. She then sought out and signed herself up for classes in fabric in Tokyo, where she was living. She took weekly lessons in Japanese, a language she did not speak, and worked with only 10 foot ceilings. She was determined to keep going and to improve despite these barriers. She then moved to Mauritius where she was lucky enough to find a circus school with 30 foot ceilings. Thr ... ough this school she was exposed to and realized her true passion, performing. Through dedication and hard work, she secured herself a position at Club Med performing on fabric two to three times a week in their circus show. In addition, she was hired at a local stable to work with children on flexibility and conditioning during their vaulting lessons when they weren’t on the horse. After expressing an interest in vaulting, her coach offered to give her free lessons. She progressed quickly and began competing soon after beginning this new art. She hopes to one day combine her love of aerial arts and her passion for horses and vaulting.
Realizing that circus arts were a clear vision of her future, she then applied and was accepted in a nine month preparatory program at The Circus Project in Portland, Oregon (USA), where she specialized in fabric. Continuing her education, she was accepted into a professional program (ProTrack) at New England Center for Circus Arts, in Brattleboro, Vermont (USA). This is when she realized her passion for circus arts was not limited to fabric and vaulting and added in vertical rope, aerial hoop, partner acrobatics and contact juggling.
Having lived all around the world, and having grown up in communities where circus isn't very popular or prevalent, Erika wants to spread circus to those communities so everyone can experience the magic.