We perform a Tribute to Frankie Valli & Four Seasons as original as can be to their 60's/70's. We also perform a Tribute to The Bee Gees as "Jive Talkin' U.S.A." The Greatest Hits of the 60's/70's/80's. Add to that Oldies/DooWop/Motown. Also a Tribute to Dean Martin.
Request a Quote
Share this Page:
Profile Views: 231
Report this profile 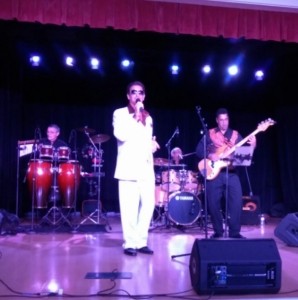 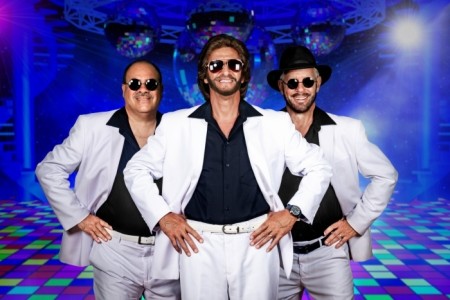 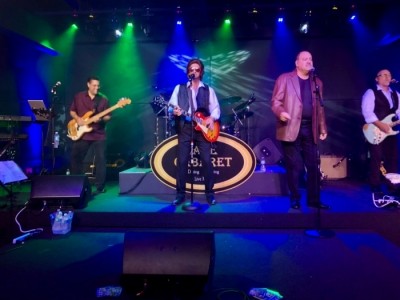 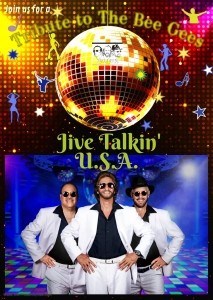 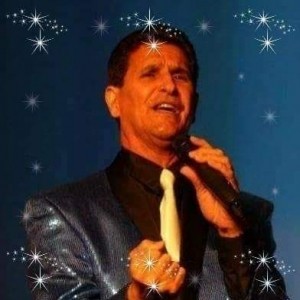 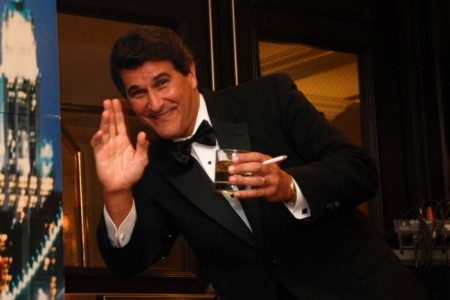 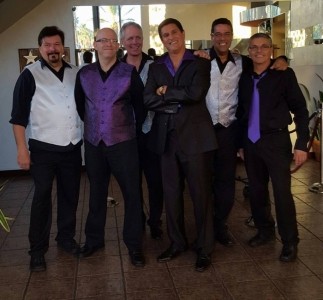 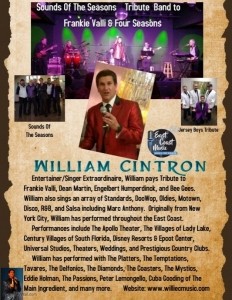 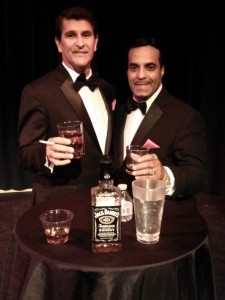 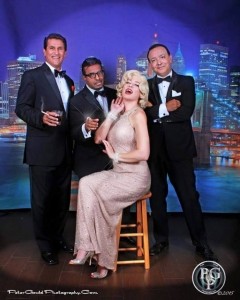 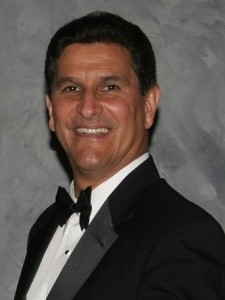 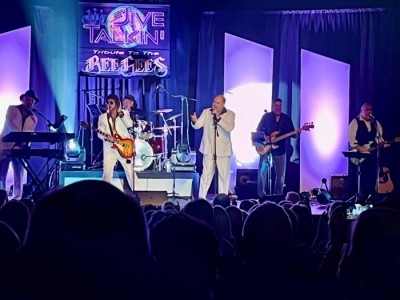 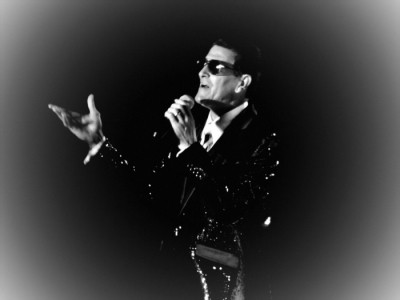 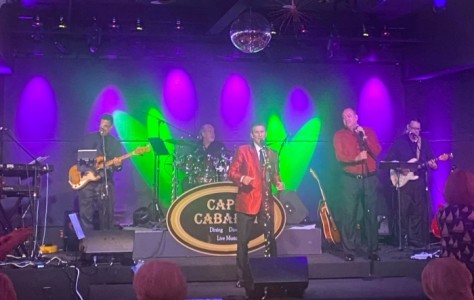 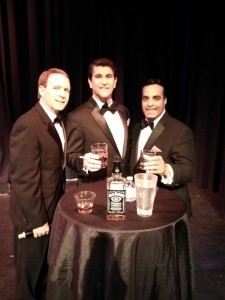 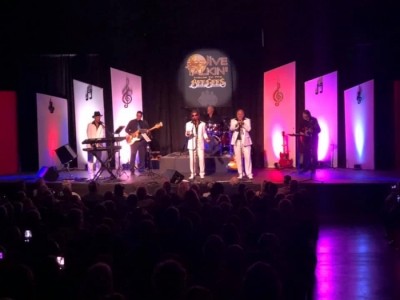 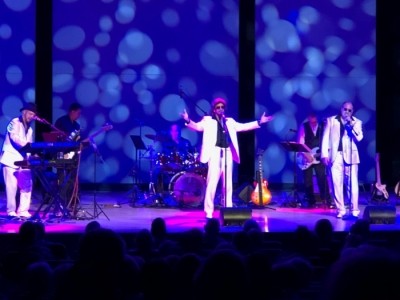 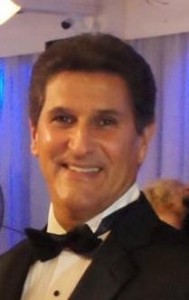 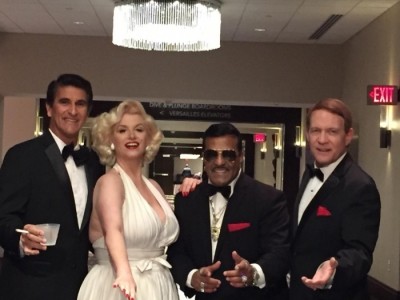 William Cintron - Owner/Lead Vocalist/Background Vocals
I am the Owner/Lead Singer of my two Tributes to The Bee Gees and Frankie Valli & Four Seasons. We are called: "Jive Talkin' U.S.A." & "Sounds Of The 4 Seasons". We perform both Tributes as they originally performed from the 60's and 70's, and we also dress to the Tribute we perform. I also perform a 90 min show of both Dean Martin, and Engelbert Humperdinck. Not to forget the Golden Oldies, plus DooWop and Motown. Also include Disco, Pop, Elvis, Tom Jones and even Salsa songs like Marc Anthony to the list of Artists.
... Best known for his superb vocals of Barry Gibb, Frankie Valli, Dean Martin, Engelbert Humperdinck, and many more.
Originally from B’klyn, N.Y, William has performed and shared the same stage with The Platters, The Temptations, The Delfonics, Chubby Tavares of The Tavares, Larry Chance, The New Supremes, The Diamonds, The Coasters, The Drifters, The Mystics, J.T. Carter of the Original Crests, Eddie Holman, Jimmy Gallagher of The Passions, The Main Ingredient Featuring Cuba Gooding, and many more.
Past performances include: The World Famous Apollo Theater, The Four Century Villages of South Florida, Many Prestigious Country Clubs throughout South Florida, The Villages of Lady Lake, Savannah Center in the Villages, Disney’s Contemporary Resort and Epcot Center, Universal Studios City Jazz and Motown Cafe, and Viva Osceola LatinFest in Kissimmee, Fl. William presently has four different bands/groups performing Tribute Acts such as: “Jive Talkin’ U.S.A.”, “Sounds Of The 4 Seasons”, “The Jersey Boys ReUnion”, and “The Rat Pack”.