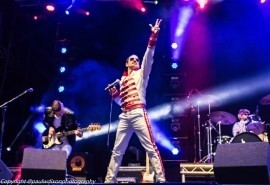 When contacting this member, please state that you are viewing their Entertainers Worldwide profile.
Request a Quote
Share this Page:
Profile Views: 3873
Report this profile

HAVING DONE HUNDREDS OF SHOWS AS FREDDIE, BRUCE IS CLAIMED TO BE ONE OF THE BEST TRIBUTE ACTS WHO CAN ACCORDINGLY SUIT ANY EVENT FROM PRIVATE PARTIES TO STADIUMS

All the Greatest Hits

Featured on BBC and ITV , having done over 300 shows in UK, Bruce does this ultimate Freddie Mercury Tribute when a full band just isn't feasible! Performing a huge repertoire of hits from every decade of Queen's musical legacy; this one man show comes complete with a professional sound system and light show as well as many costume changes.
Bruce's uncompromising, power-house vocal and high energy performance will almost make you forget that he is a solo act! There's no taking rests during guitar solos of poor joke telling between songs, this is up to 2 hours of none-stop, Royal Rocking! 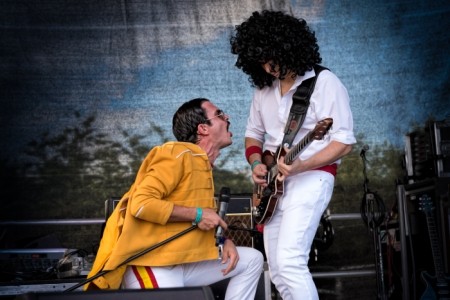 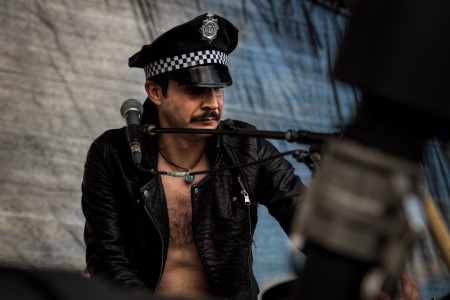 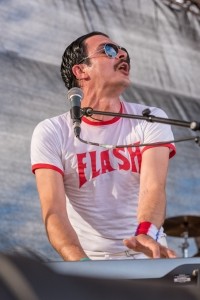 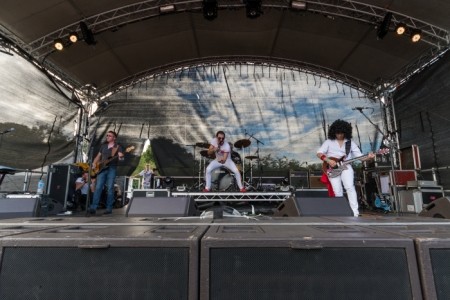 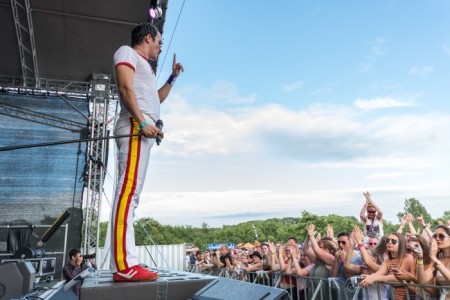 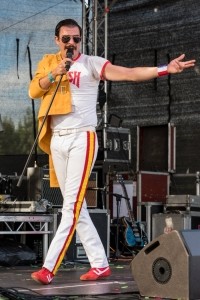 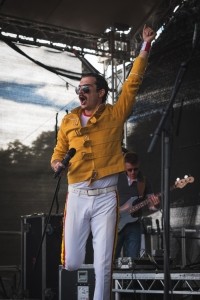 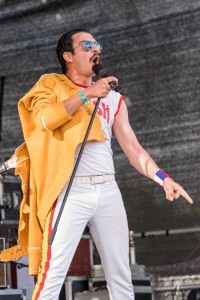 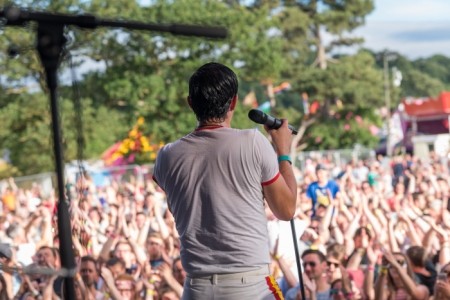 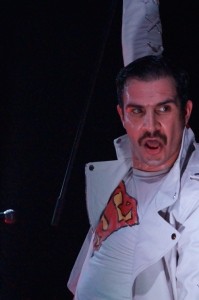 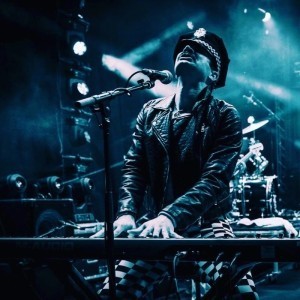 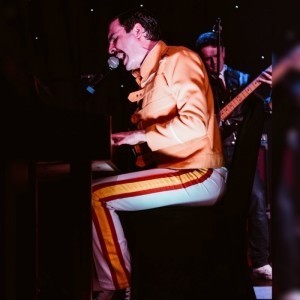 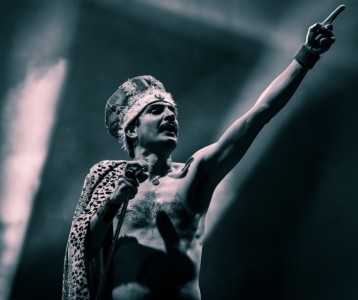 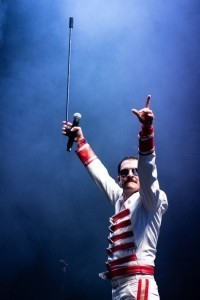 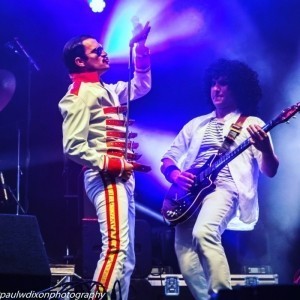 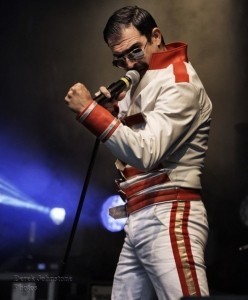 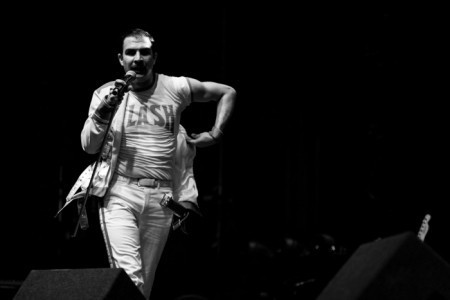 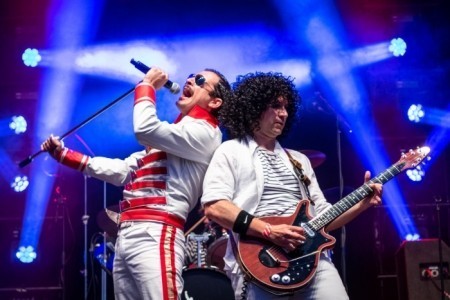 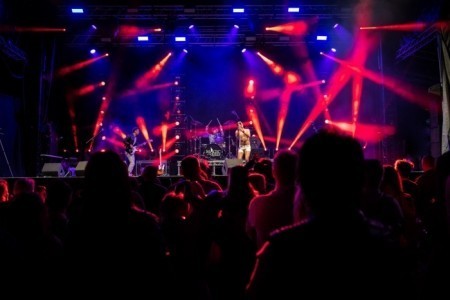