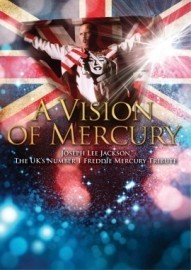 A professional singer with over twenty five years of experience, Joseph Lee Jackson has performed as Freddie Mercury now for over 20 years. He can provide a blasting 60min set with all the well known hits! Or 2x40min spots
Request a Quote
Share this Page:
Profile Views: 9268
Report this profile

Joseph's performance can either be a blasting 60min set with all the famous Queen hits or 2x40min spots. With full PA and lighting to accompany his show.

A professional singer with over twenty years of experience, Joseph Lee Jackson has performed as Freddie Mercury for over 20 years both as a solo artist and as part of the UK’s leading Queen tribute act, Mercury. An experienced actor and singer, Joseph’s authentic and realistic tribute to Freddie has seen him collect a number of awards for his portrayal, including helping Mercury(Queen tribute band) to receive an industry award for the UKs best tribute act in 2014. Performing at a variety of different events and venues around the world, Jospeh has been lucky enough to perform at the Millenn ... ium Stadium, Cardiff and at Wembley. Joseph has also had the honour of singing in front of original Queen members Roger Taylor and Brian May as well as members of Freddie Mercury’s family.
Over the years Joseph has also recorded for TV radio and also featured on a number of dance remixes as Freddie. 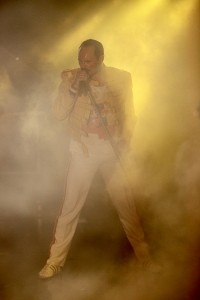 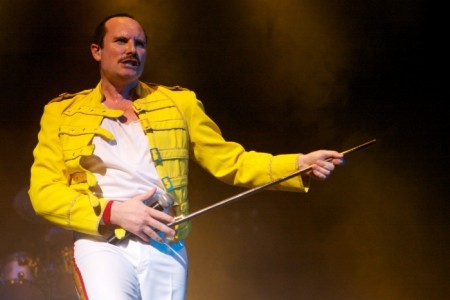 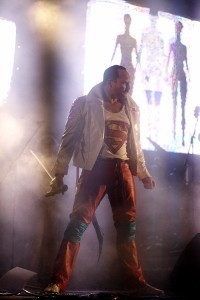 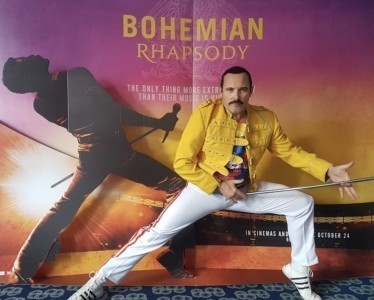 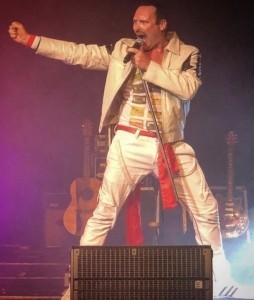 Performing for Freddie Mercury's family on a number of occasions. Playing and meeting Queen members Roger Taylor and Brian May.
Playing at the international Queen convention in 2004
Being asked by Freddie's family to perform at a unveiling of the 1st memorial to Freddie in the UK in 2009
New Years Eve in 2003 performing at the Millennium Stadium Cardiff
Performing at Liverpools Mathew Street Festival in front of 45,000 people
The last 16years touring all the major theatres in the uk with Mercury Queen tribute band
2001 saw Joseph and Mercury traveling to Dubai for a New Years Eve conc ... ert covered and broadcasted my MTV Asia