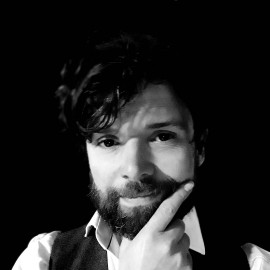 4
(no reviews)5.0
Country: United Kingdom
Based In: Wrexham, Wales
Performs: Worldwide
From: £200

David Burton is an extremely versatile musician who can provide the highest quality of entertaintainment at your wedding, function or venue. From classical guitar to 80s pop to indie and classic rock David has it covered.
Request a Quote
Share this Page:
Profile Views: 3677
Report this profile

David Burton is a classically trained guitarist, accomplished singer, songwriter and instrumentalist who has composed many thought-provoking and foot tapping songs. He has performed live up and down the country both solo and with his previous band, The Invisible Wires, for over ten years supporting fine artists such as Eric Roche and also playing backup guitar for numerous talented singer songwriters including a stint with Duffy.
He has performed at a number of high profile venues such as 12 Bar in London, Zanzibar in Liverpool and The Late Room Manchester as well as numerous radio appeara ... nces on stations such as Cheshire FM, Calon FM and BBC GMR.
For the last five years he has turned his hand to function work and earned an excellent reputation as consistent and entertaining performer having delighted guests at numerous weddings and parties. 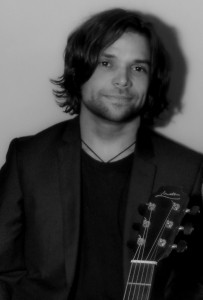 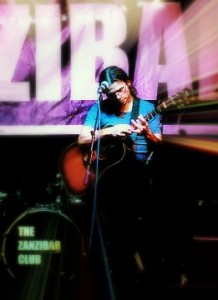 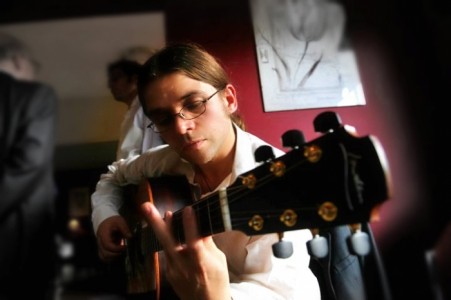 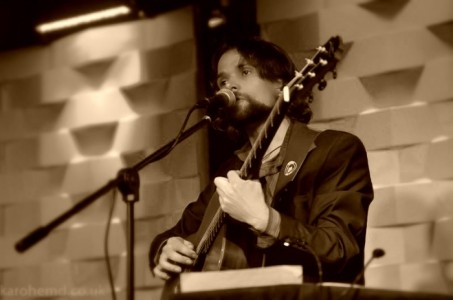 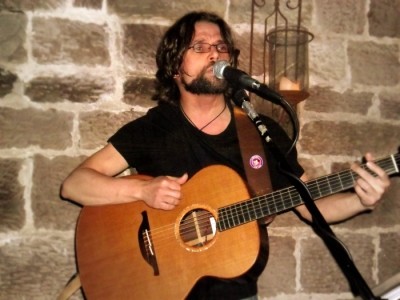 David works closely with the client to tailor the set to the needs of the event and provides an engaging and interactive stage show.