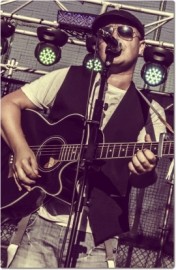 (no reviews)5.0
Country: United Kingdom
Based In: UK, North of England
Performs: Worldwide
From: Contact

An Acoustic Singer/Songwriter with a back catalogue of over 150 cover tracks and an awesome originals album to boot.
Acoustic, Eclectic Ambiance at it's finest.

Example Set List (See Pictures for Full List of Tracks)
Set 1
Collide by Howie Day
Drift Away by Dobie Gray
Apoligise, Wake Me Up, Hello and 9 Crimes Medley
Your Body Is A Wonderland by John Mayor
We Cry by The Script
Secrets by One Republic
This Old Town by Jonny Tristram
Still Haven't Found What I'm Looking For by U2
Chandalier by Sia
Drops Of Jupiter by Train
Tupelo Honey by Van Morrison
Blank Space/Stand By Me by Taylor Swift / Ben E King
Girl Put Your Records On by Corrine Bailey Ray
Don't Look Back In Anger by Oasis
Set 2
Houston by Jonny Tristram
Billie Jean by Mic ... hael Jackson
All Along The Watchtower by Bob Dylan
Can't You See by The Marshall Tucker Band
Don't Change On Me by Alan Jackson
Country Roads by John Denver
Human Nature by Michael Jackson
Bobby McGee by Janis Joplin
Long Train Running by The Doobie Brothers
Jolene by Dolly Parton
Hotel California by The Eagles
Bed Of Roses by Bon Jovi
November Rain by Gunz & Roses
Knockin On Heavens Door by Bob Dylan
One by U2
Love Song by The Cure
Set 3
Handbags and The Gladrags by Rod Stewart
Love Me Like You Do by Ellie Goulding
Little Lion Man by Mumford & Sons
Beneath Your Beautiful by Labrinth
Ain't Nobody by Chaka Kahn
What's Going On by 4 Non Blondes
Creep by Radiohead
Not The Only One by Sam Smith
Let It Go by James Bay
Thinking Out Loud by Ed Sheeran
I Took A Pill In Ibiza by Mike Ponser
45 Seconds by Rihanna
Yellow by Coldplay
We Are Young by Fun
Set 4
Cry Me A River by Justin Timberlake
Pompiee by Bastille
Superheroes by The Script
Eye Of The Tiger by Survivor
In The Air Tonight by Phil Collins
Hold On We're Going Home by Drake
Good Riddance by Green Day
When I Was Your Man by Bruno Mars
The Scientist by Coldplay
She Will Be Loved by Maroon 5
Titanium by Sia
Stop and Stare by One Republic
Blowers Daughter by Damien Rice
Cheers Theme Tune
Extras if needed at end
Fix You by Coldplay
Budapest by George Ezra
Bonfire Hearts by James Blunt

Jonny Tristram is from the small town of Northwich, in Cheshire, England.
It was while visiting his Aunt, some 5000 miles away in Houston Texas attending open mics in the bay area of Kemah that he struck up a random friendship with a leading NASA engineer from Houstons space center.
Inspired by the generous gift of a brand new acoustic guitar Jonny set about writing songs about his life and all he saw around him.
What followed was over a decade on the road playing in UK, Ireland, Spain, Portugal and numerous vacations back to Houston have helped create a sound and a story that everyone s ... hould hear.
Blessed with an uncanny ability to pour heart, empathy, honesty and truth into every song he's written Jonny holds nothing back.
His new album unsurprisingly named "Houston" is the result of a life of hard work and dedication which helps remind us what music is really for.
It's a roller coaster of emotions true to life and is certain to have you smiling like a Cheshire Cat while singing along to his hooky choruses.
Jonny also has over 150 cover songs that cover a wide genre of artists all acoustically stripped down in his own unique style. 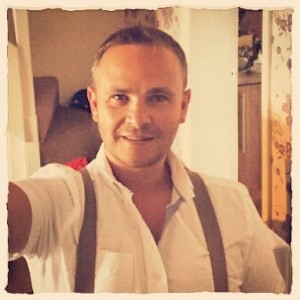 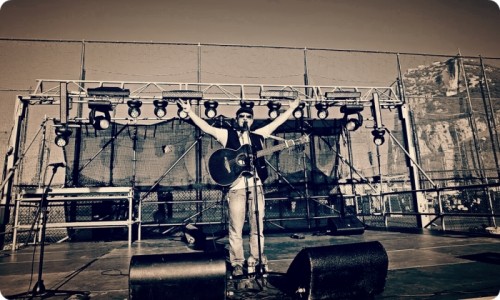 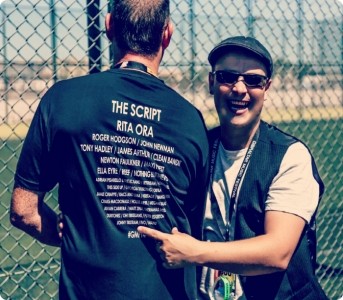 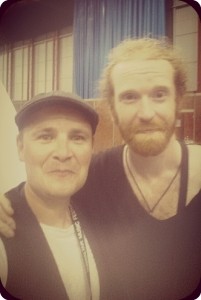 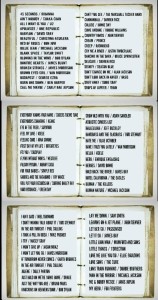 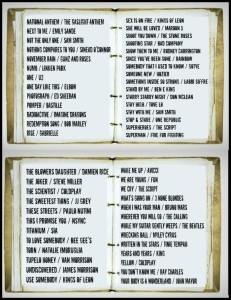