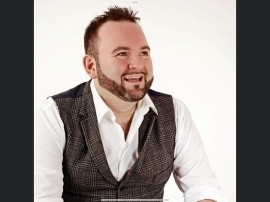 I am a classically trained Tenor, but I am incredibly versatile and can sing an array of genres including classical, crossover, musical theatre, I have worked professionally for many years.
Request a Quote
Share this Page:
Profile Views: 586
Report this profile 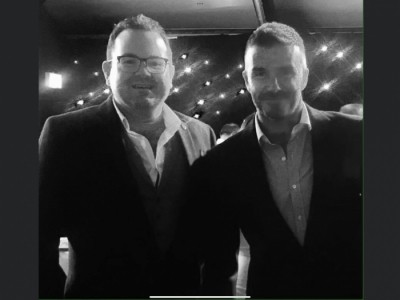 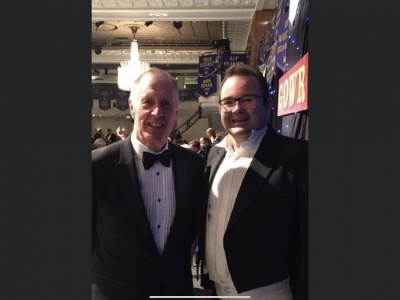 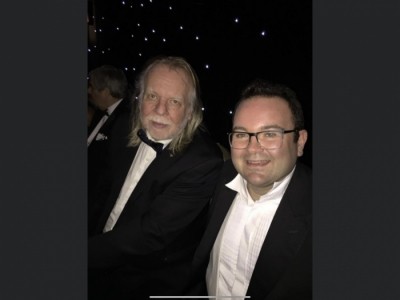 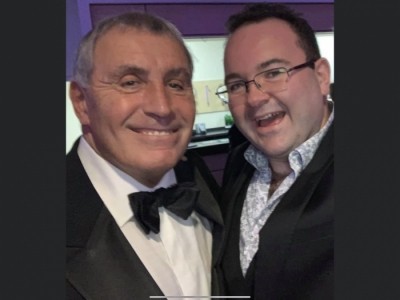 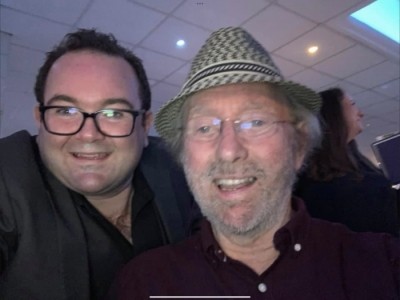 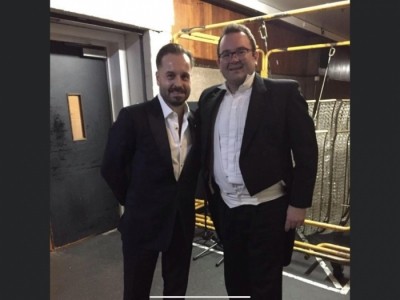 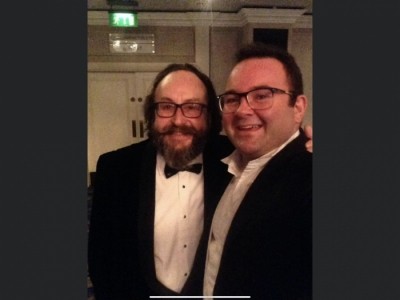 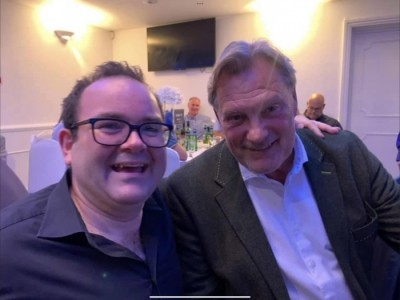 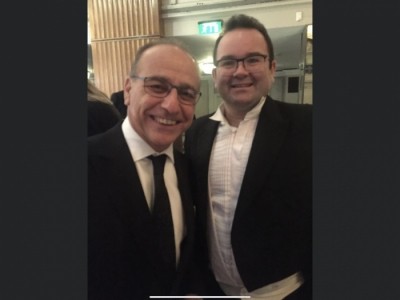 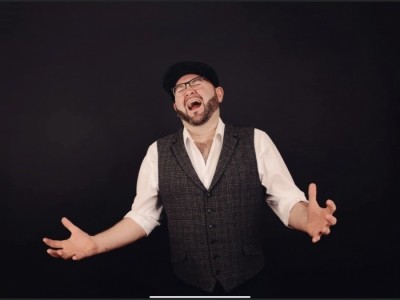 I have a wide repertoire from Nessus Dorma to Sweet Caroline.

With over 20 years experience singing in some of the biggest arenas, theaters and stadiums in the world as well as the pubs and clubs of Britain - You can be sure that John has the know how on how to make your event the best it can be and a success for you. 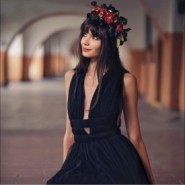 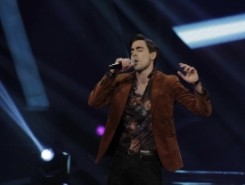 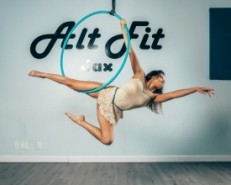