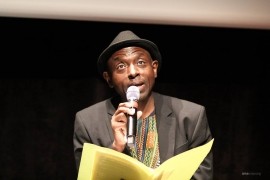 (no reviews)5.0
Country: United Kingdom
Based In: Islington, London
Performs: Worldwide
From: £200

Juwon Ogungbe is a classical singer and composer. He performs a wide range of repertoire, including art songs, arias from operas and oratorios, show songs, folk songs and his own compositions. He can perform with a piano accompanist or accompanying himself on piano.
Request a Quote
Share this Page:
Profile Views: 1493
Report this profile 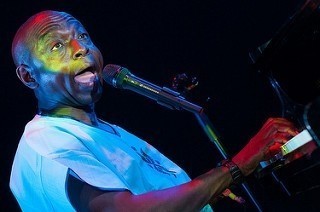 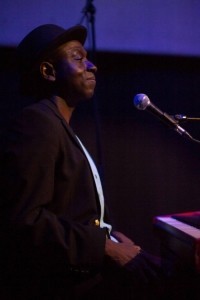 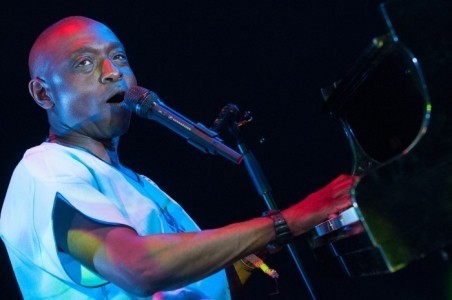 Juwon Ogungbe can either perform song recital programmes that feature repertoire from operas, oratorios, musical, folk songs etc, or he can also perform his own self composed music, accompanying himself on piano.

Juwon Ogungbe is an inspiring and well respected musician, singer and composer from London.
Placing African music at the heart of his work, Juwon also incorporates pop, jazz and classical music into his expressive range.
Juwon’s concert and music theatre commissions include music for the Royal Shakespeare Company, Union Dance, the BBC, LIFT and the Southbank Centre amongst many others
Life Force Music – Juwon’s most recent album, is available at his website – www.juwonogungbe.com on iTunes at https://itunes.apple.com/us/album/life-force-music/id1042696067 and at live events.
A sing ... le – I’m always here is available at: https://itunes.apple.com/us/album/im-always-here-single/1305832142

Juwon has performed for over 30 years as a singer, pianist and band leader in a wide variety of settings.

Juwon is insured for public liability and also has an enhanced DBS certificate.

Juwon has a vast repertoire of songs, including Operatic arias, American show tunes, Rock, Pop and African songs and folk songs from several European countries. He can easily customise his performance programme to suit your requirements.

Juwon has taught singing in groups and one to one settings for almost 30 years. He has also worked extensively as a theatre music director, coaching actors to sing songs from an eclectic range of traditions.

Would you like to have a virtual performance of a song chosen for a special occasion? Juwon is highly versatile and happy to hear from you. 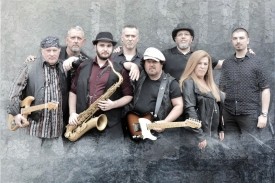 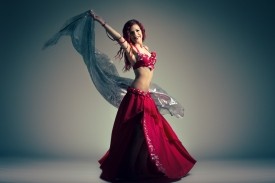 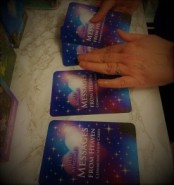 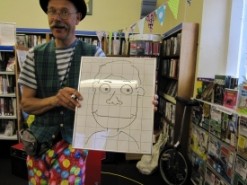 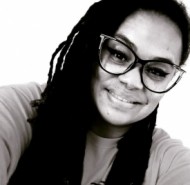