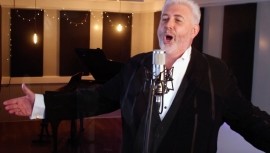 (no reviews)5.0
Country: United Kingdom
Based In: Newport, Wales
Performs: Worldwide
From: £600

On reaching the ‘Blinds’ of the second series of BBC 1’s ‘The Voice’, Tom Jones and Will.i.am praised the tone of Anthony’s voice and The Daily Telegraph’s music critic, described Anthony as having “a voice Rolls-Royce sumptuousness”. Standing at an impressive 6ft 7in, Anthony instantly captivates his audiences with his personality and his lyrical, luscious, velvety tones.
Dubbed as the man with the ‘Rolls-Royce Voice’ and the ‘King of Crossover’, this deep-voiced Divo’s background in the legitimate theatre, with successes in London’s West End and internation ... al opera, adds a sense of drama to his performance, which transcends that which is merely vocal and its easy to see why he’s been described as South Wales’ answer to Bryn Terfel.
Initially graduating in Hospitality Management, the ‘bass-clef chef’ swapped ‘a la carte’ for ‘a capella’ after gaining a place at the prestigious Royal Welsh College of Music & Drama in Anthony’s home city of Cardiff.
Anthony’s West End and theatre appearances as a principal artist include; Jacob in Andrew Lloyd Webber’s ‘Joseph and the Amazing Technicolor Dreamcoat’ on London’s famous Drury Lane opposite ‘H’ from Steps and Darren Day, his one-man show, ‘Howard Keel – The Centennial Celebration’ at ‘Live at Zédel’, Piccadilly Circus, The Ghost of Christmas Present in The London Palladium Production of ‘Scrooge – The Musical’ opposite Shane Richie on its national tour and Javert in ‘Les Misérables’ for Light & Shade Production’s concept destined for The Gaiety Theatre Dublin.
As a guest artist, Anthony’s appearances with major international opera companies and symphony orchestras include; Welsh Nation Opera, Freiburg Opera, Toulouse Capitole Opera, the London Symphony Orchestra and the Royal Philharmonic Orchestra to name a few.
A Royal Command Performance, for His Majesty Qaboos bin Said The Sultan of Oman’s 30th Jubilee at the Bait al-Barakah Palace, saw Anthony invited to return to perform at the Al Bustan Palace. His appearances at other prestigious events include; The Not Forgotten Association’s Veteran’s Day at The Tower of London, Wales@Wafi in Dubai (in the presence of HH Sheikh Juma Bin-Maktoum Al Maktoum) and ‘The Emerging Vision’ in the presence of Diana, Princess of Wales.
In cabaret he has performed at prestige venues including New York's Waldorf Astoria and The Rockefeller Centre and The Carlton Club in London and has headlined for various luxury cruise lines.

N.B. Repertoire List NOT Set-List
Pop & Soft-Rock Crossover
One Moment In Time
We Are The World
Hello
The Rose
Yesterday
The Last Farewell
World In Union
I’ve Never Been To Me
Musical Theatre
If I Were A Rich Man
Some Enchanted Evening
Stars
Get Me To The Church
Sunrise, Sunset
This Nearly Was Mine
Master of the House
The Impossible Dream
Oh, What A Beautiful Mornin’
Edelweiss
Any Dream Will Do
Thank You Very Much
Thos Canaan Days
The Man of La Mancha
You’ll Never Walk Alone 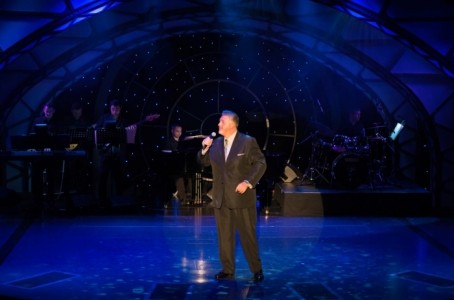 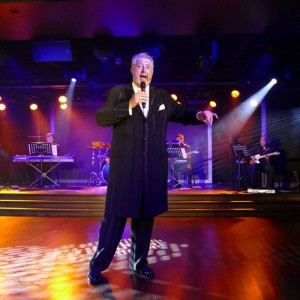 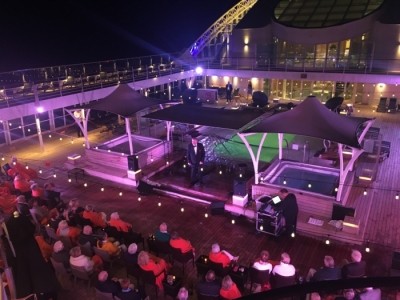 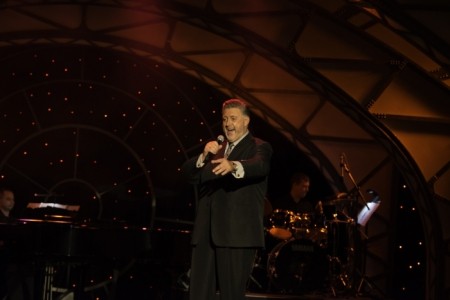 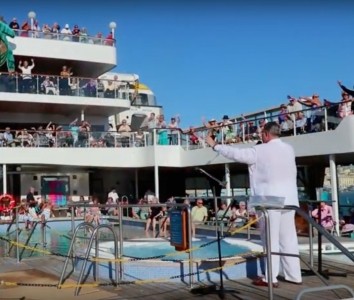 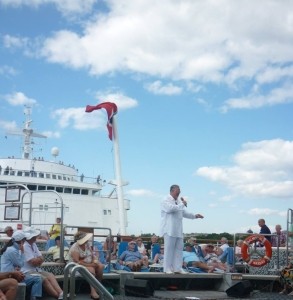 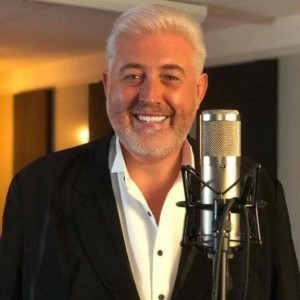