Find the best Michael Jackson Tribute Act in Croydon for your Wedding, Party, Corporate or other Event Entertainment in minutes!

With us you can enquire & deal 'directly' with a Croydon Michael Jackson Tribute Act...that means no middle man & no 'Agency Fees' added!

MICHAEL JACKSON - ETERNITY
Available in Croydon
Based in: England, London
(35 Reviews)
From: UK£635
TOP MICHAEL JACKSON Tribute, DANNY OLIVER captivates crowds across the world with his electrifying show in tribute to the greatest selling Artist of all time. Danny has performed with those who have worked with Michael, for top celebs and even for MJ Himself.... (more)
View Full Profile Contact Me / Request Quote

Want To Receive A Range Of Quotes From Michael Jackson Tribute Acts? 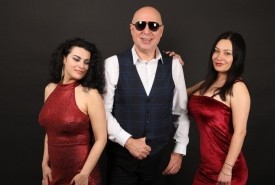 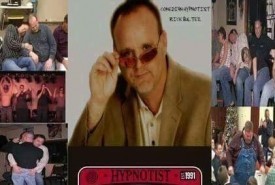 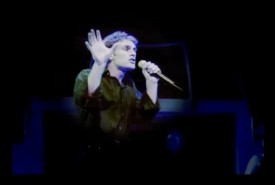 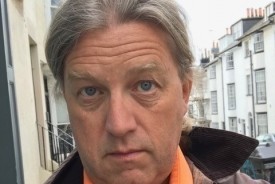 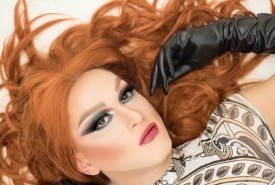 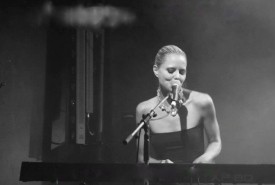 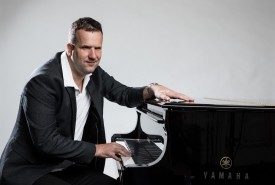 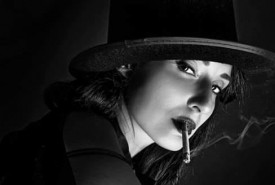 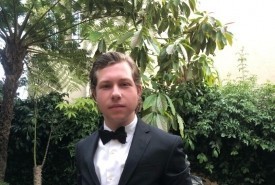 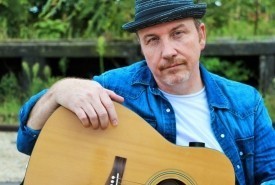