When contacting this member, please state that you are viewing their Entertainers Worldwide profile.
Request a Quote
Share this Page:
Profile Views: 812
Report this profile

Dominic Kaye performs an outstanding tribute to the legendary singer-songwriter, Neil Diamond.
His performances can be followed by a classic party hits show if required.
He is fully self sufficient with a high quality PA system and also works with a live band if preferred. He also performs an outstanding tribute to UB40, Reggae and SKA that was nominated for the National Tribute Music Awards 2018 and 2019.

Dominic Kaye has been nominated as the UK and Europe's #1 Neil Diamond tribute singer for 2016 and 2017 and his show is considered to be one of the closest tributes to the great singer songwriter that is Neil Diamond. His lively stage presence and pure flair for performing this tribute show is simply amazing and is sure to please even the keenest Neil Diamond fans.
Dominic spent more than 18 months researching and practicing his act so that he could deliver a phenomenal Neil Diamond tribute to his audience. He's an uncanilly close soundalike to Neil Diamond and when he talks on stage he puts ... on a remarkably realistic Brooklyn accent. It's often said that Dominic has a voice that resembles that of Neil Diamond so closely that you could close your eyes and imagine that the superstar himself was singing in front of you.
Dominics tribute to UB40 and reggae ska consists of the very best of UB40 and the biggest reggae and SKA hits made popular on British radio stations. Hits include Red red wine, Kingston Town, One in ten, I've got you babe, Homely girl, Rat in mi kitchen and many more. Also songs from reggae and ska legends such as Bob Marley, Maxi Priest, Aswad, The Specials, Madness, Bad Manners, Sugar Minot and more. 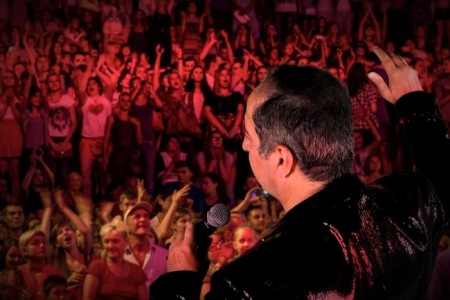 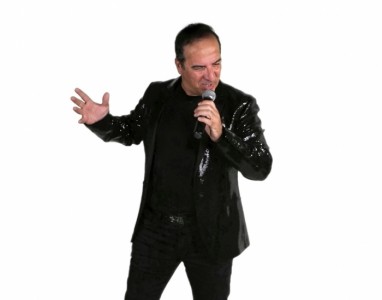 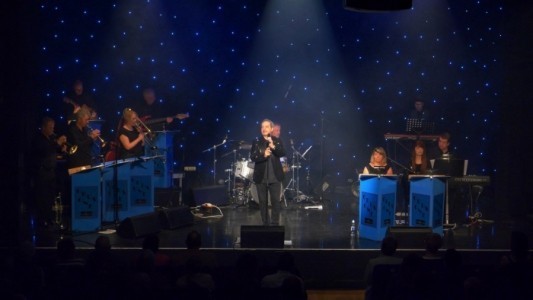 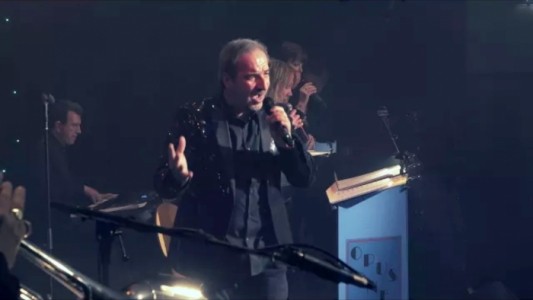 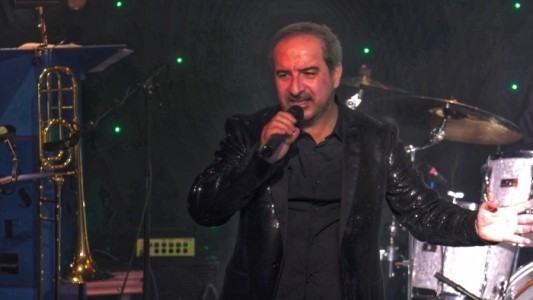 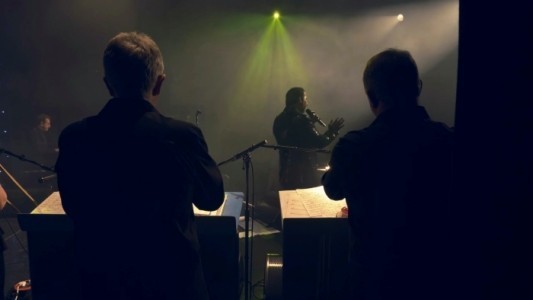 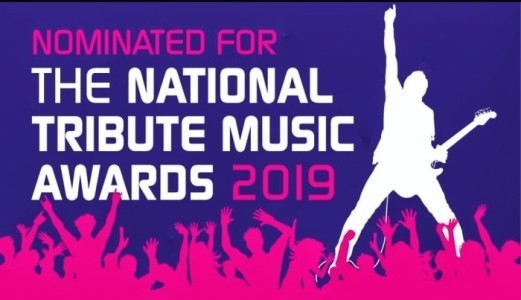 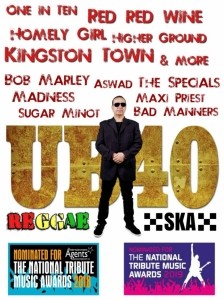 Dominic Kaye - Neil Diamond Tribute Act - Enfield, London Event Location: Braintree Arts theatre Event Type: Theatre show 14th April 2018
I couldn't believe how realistic this show was. I've seen Neil Diamond live many times and I've been to lots of Neil Diamond tribute shows and I've got to say that this show was the closest to the real Neil I've ever experienced. Me and my group of friends were up out of our seats and dancing through most of the show. Dominic Kaye, you're a legend!
Reviewed by: Sally Webber
Dominic Kaye - Neil Diamond Tribute Act - Enfield, London Event Location: Letchworth Hall, Hertfordshire Event Type: Weddings 22nd July 2017
"Just a note to say thanks a million for providing such fantastic entertainment at our wedding. All of our guests commented on how great you were. Everyone thoroughly enjoyed themselves especially the two of us. You really did help to make our wedding day very special. We will happily recommend you to everyone we know. Thanks again" ... Marion and Chris Venting "Thank you for the great entertainment on our wedding day. Everyone enjoyed your set and commented on how good you sang. We will highly recommend you in the future. Thanks again"... Kim & Mark Speight
Reviewed by: Marion

I have performed live tribute shows to Neil Diamond for over 12 years. I have traveled all over the UK, Europe and Bahrain with this show.