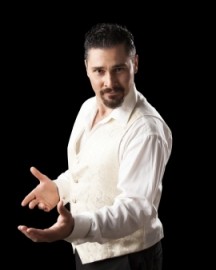 1
(1 Review)5.0
Country: Australia
Based In: Brisbane, Queensland
Performs: Worldwide
From: $2500

When contacting this member, please state that you are viewing their Entertainers Worldwide profile.
Request a Quote
Share this Page:
Profile Views: 268
Report this profile

Raffaele Pierno
The Italian Tenor
Leanne Warne Pianist
Presents
Passioni Vocali©™
From Caruso, Lanza, Pavarotti to Bocelli.
A memorable time with the most popular Operatic Arias, Italian and Neapolitan Songs and more…
Join the passionate Raffaele (in full stage costumes) and his amazingly talented Pianist, Leanne Warne, to experience the thrill and power of his Voice and the magical notes created by Leanne.
A show to be part of;
A memory to treasure

RAFFAELE PIERNO – ITALIAN TENOR
Born in Naples, Italy, in the same street as the famous Italian Tenor, Enrico Caruso, Raffaele came to Australia in 2004. Raffaele was taught by Maestro Antonio Finizio, Baritone (friend and singing colleague of the famous Tenor, Mario del Monaco) from Teatro San Carlo, Napoli, Italy. Raffaele is a true Italian ‘Bel Canto’ Tenor.
After graduating, his career moved forward quickly and Raffaele immediately became a singer of choice for Public Festivals and Celebrations, not only in Naples, but all around Italy. As a singer not only of Opera but also ... Sacred Music and Neapolitan Songs, his popularity grew as he started making many appearances in the great Cathedrals of Italy, as well as becoming a popular favourite voice of Tourism and Culture right throughout Italy, Europe and Australasia.
Raffaele Pierno has worked under nine Conductors around the world and has a vast Operatic, Classical and Concert repertoire, as well as being a Master of Neapolitan song.
Charity has always been a big part of Raffaele’s itinerary over the last 20+ years, including Red Cross in Europe and Australasia, local Community projects (Italy and Australia), Little Mater Miracles Fundraising Ball (2015) Queensland, Lord Mayor’s Multicultural Ball (Brisbane) and upcoming End Polio Fundraising Gala Dinner (Bill and Melinda Gates Charity), Rotary Club Burleigh Heads, Gold Coast Australia.
Raffaele is currently performing with the Brisbane City Pops Orchestra “LATIN MAGIC” 23 October 2016 and 13 November 2016. Raffaele performs worldwide for private, Corporate and Government commitments on demand. Read more on his website…
(www.raffaelepierno.com) 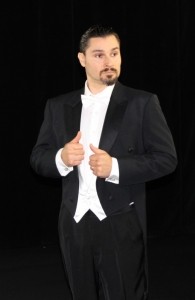 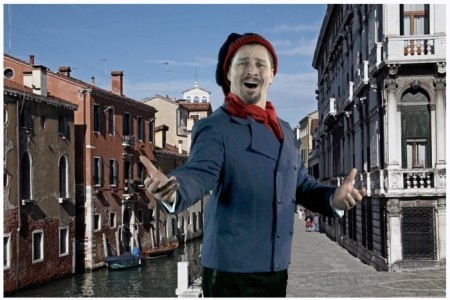 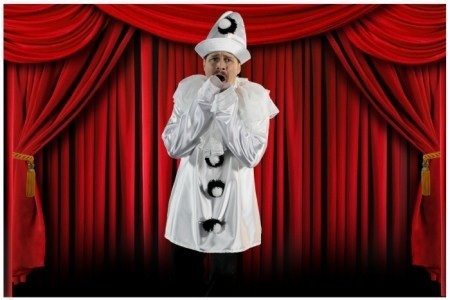 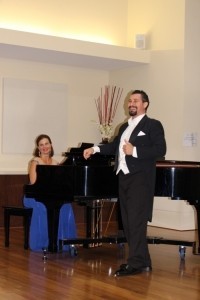 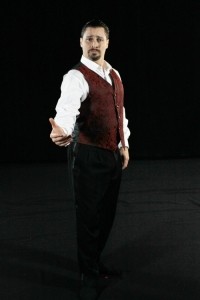