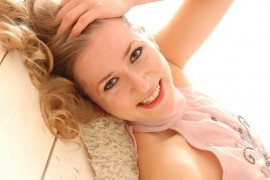 Susan has a rich vocal tonal quality with the ability of both power and sensitivity. She has recently developed into a lyric dramatic soprano looking at verismo repertoire. Based in London, suitable for Weddings, Parties, Corporate Events & more.
Request a Quote
Share this Page:
Profile Views: 1295
Report this profile

She is equally in demand for her concert work and in Oratorio such as Mozart's Requiem, Masses, Exultate Jubilate, Greig's complete Peer Gynt, Verdi's Requiem, Brahms' Requiem, Dvorak's Te Deum, Vivaldi's Gloria, Canterloube's Chants d'Auvergne, Vaughn Williams' Sea Symphony, Haydn's Nelson Mass, Rachmaninoff's Vocalise, Coleridge-Taylor's Death of Minnehaha and Orff's Carmina Burana at venues including the Royal Albert Hall (including the Proms), Salzburg International Festival, I Malatesta Opera festival (Italy), Symphony Hall Birmingham, St John Smith Square, St James Piccadilly, Cadogen Ha ... ll, St Martins in the Field, and the Fairfield Halls. She has also been interviewed and sung live on BBC
Radio, E4 and was featured as soloist and on screen in the Hollywood film ?If Only'. Susan is also a soloist on the No 1 selling recording of the "Armed Man's Mass for Peace" by Karl Jenkins and is regularly broadcast on Classic FM. Future roles include Erste Dame in Mozart's "Die Zauberfl?te", Leonore in Beethoven's "Fidelio" and Michaela in Bizet's "Carmen".
January 2010 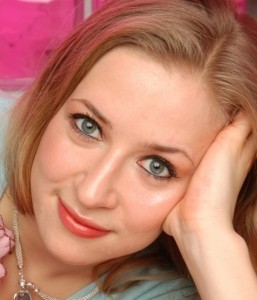 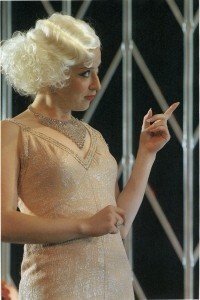 Susan has given a number of World Premieres including Karl Jenkin's "Armed Man's Mass for Peace" at the Royal Albert Hall, Amy Wurtz's "Message from the Soul", Matthew West's "Metamorphosis" (Broadcast on Radio 3) and Davidson's "Lord of all Creation".