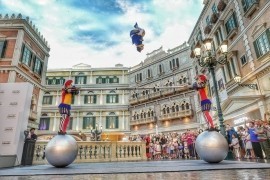 2
(no reviews)5.0
Country: Ukraine
Based In: Kyiv, Ukraine
Performs: Worldwide
From: Contact

The "Russian Bar on balls" is a highly level circus entertainment performed by a trio of very agile and determined gymnastic performers. If that wasn’t difficult enough, these Ukrainian acrobats do it on large balls which makes the show even more challenging!
: +380673155999 +8XXXX Click here to reveal
full number

When contacting this member, please state that you are viewing their Entertainers Worldwide profile.
Request a Quote
Share this Page:
Profile Views: 131
Report this profile

Originally from Kiev in Ukraine, "Russian bar on balls" trio have taken their amazing acrobatic show to a wide variety of locations and events around the world. This extremely diverse circus entertainment is suited to any kind of audience regardless of age or nationality. With no spoken language, the "Russian Bar on balls" deliver a short, highly charged acrobatic show that never ceases to amaze. "Russian Bar on balls" acrobats is an incredible display that makes a fantastic additional performance option to anything from a corporate event to an outdoor city centre festival.
The "Russian Ba ... r on balls" acrobatic show uses gymnastics and balancing skills. Using a large flexible pole, two anchormen launch the other into the air where he flips, twists and somersaults before landing back on the pole. It will have the audience on the edge of their seats..
"Russian Bar on balls" Acrobats offer a range of customisation options to make this circus entertainment fit your event. The Ukrainian acrobats are more than happy to tailor their act to suit a theme with excellent costumes.

Act "Russian Bar on balls" was created in 2003, created a number Tomchuk Igor and Tomchuk Oleg, on the basis of the State Circus Company of Ukraine. The first step was heavy and long, we were rehearsing one year. Partners in the process of changing, and today are participating in the act Tomchuk Igor, Lytvyn Yevgen, Savitskyi Oleksii. 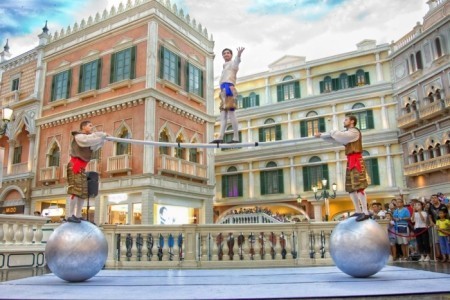 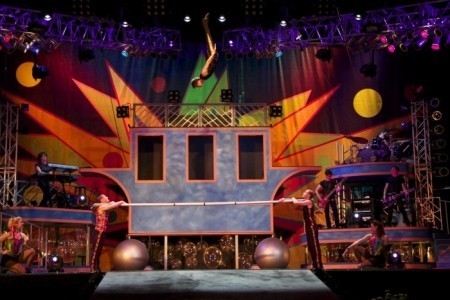 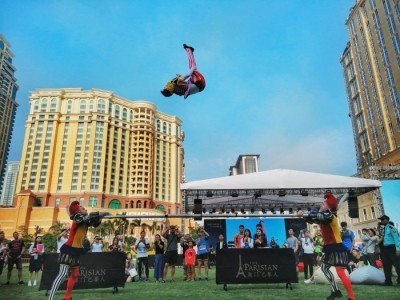 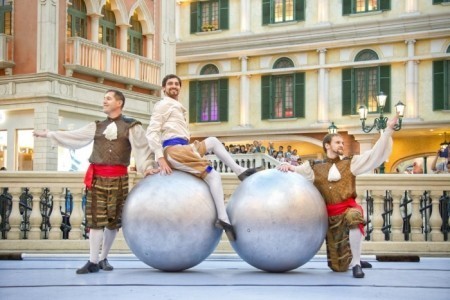 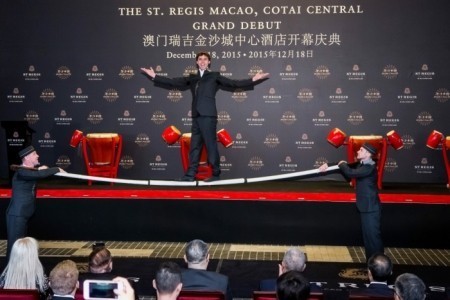 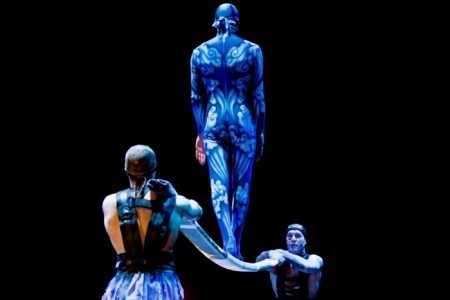