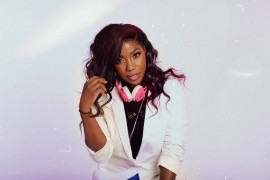 DJ ReRe is an experienced Female DJ who has DJ at all types of events from Clubs, Weddings, Kids Parties, Adult Parties to Corporate Events. She is based across in the USA and is available worldwide.
Request a Quote
Share this Page:
Profile Views: 1624
Report this profile

ReRe has been DJ’ing since 2005 with her first gig for a radio station.
Now she is based in Miami, doing live shows and parties across the U.S.
The first party that she DJ’d was a New Years Eve Party for Radio Disney with over 100 small children in attendance while she was in high school.
ReRe has DJ’d in places such as many cities in Nebraska, Council Bluffs, Iowa, Macomb Illinois, Maryland, DC, Virginia, Houston, Texas, Charlotte, North Carolina, New York and Florida. DJ ReRe has also DJ’d in Mexico.
She has rocked house parties, clubs, parties, fundraisers, school eve ... nts, non-profit orgs, school (university) programs, emceed events, weddings, quinceaneras, hosted mix tapes and special projects!
ReRe graduated Iowa State University in 2008 with a B.S. in Journalism/Mass Communication and a recent graduate with a masters degree in Public Administration.

She is an active Dj in national Dj coalitions such as Streetstyle Djs, Lady Spinsters DJs and Fleet Djs.
Radamas
An award-winning DJ, ReRe has performed all around the world, doing shows in major locales such as New York, Miami, California, St Maarten, Bahrain, and London to make a few. She did a tour of Southeast Asia in May 2016 as well, and she advanced to the second round of Miami Power 96’s Mixmaster DJ Competition at The Clevelander on South Beach, cementing her as an up-and-comer in the genre. She has performed on stage at the largest hip hop festival Rolling Loud an ... d many other festival stages throughout the world. In addition, she has performed on Carnival Cruise Lines as well as on Princess Cruises and Royal Caribbean Cruises djing and hosting for some of the largest cruise ships in the world!
Collaborating with such high-profile figures as Omarion, Ashanti, Flo Rida, Trina, Julez Santana, Jim Jones, Bone Thugs-N-Harmony, and Pusha T, Brianna Perry, Teenear (Slip-N-Slide), ReRe has built her brand on her electrifying performances and unique sound. She has also performed for Nike, American Express, Crunch Fitness, Coach, Elle Magazine, Vans, Forever 21, Victoria’s Secret, H&M, Guess, Oakley, Merck, and players from the Miami Dolphins. ReRe also djs weddings and quinceaneras weekly in Miami and in exotic destinations.
Appearing on Djanemag.com’s Top 100 Female DJs list in 2020 and 2016, ReRe has won three national awards, though she finds her passion from within, which is evident every time she takes the stage. 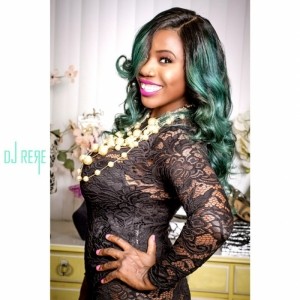 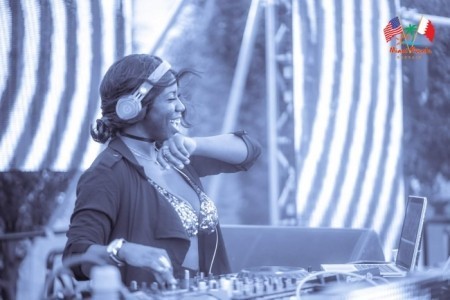 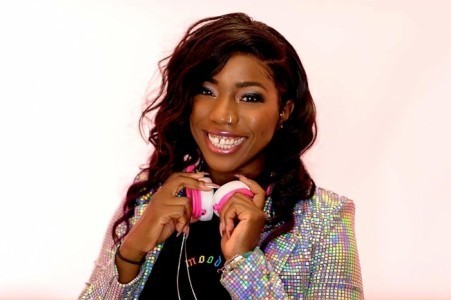 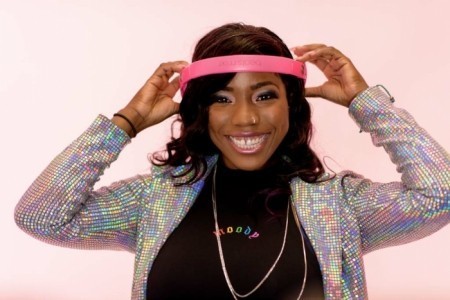 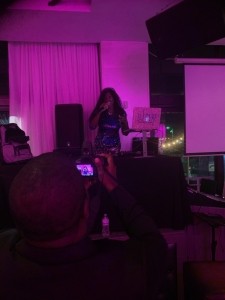 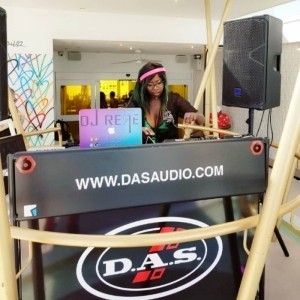 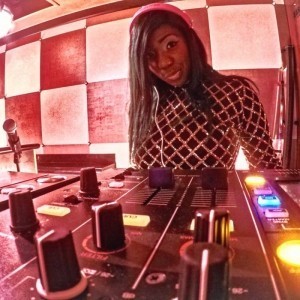 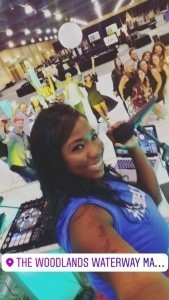 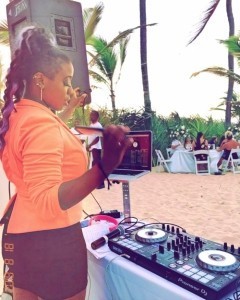 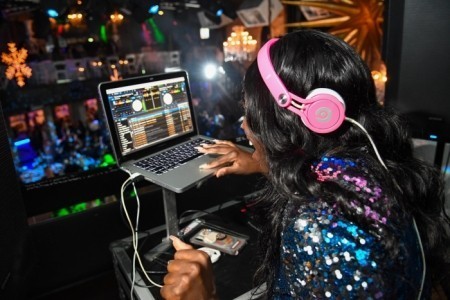 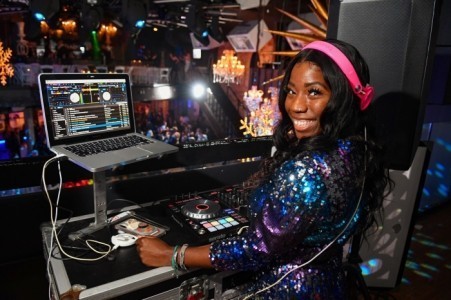 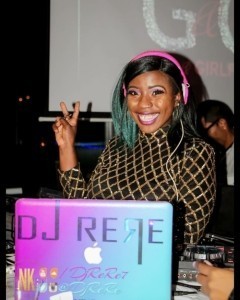 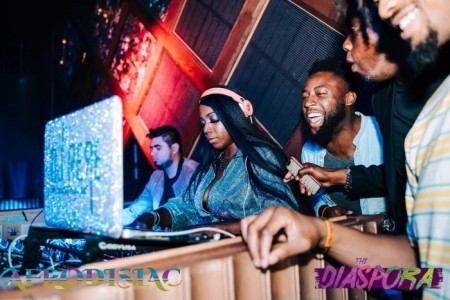 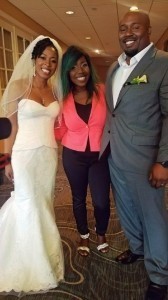 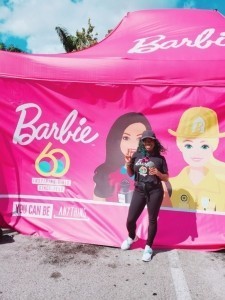 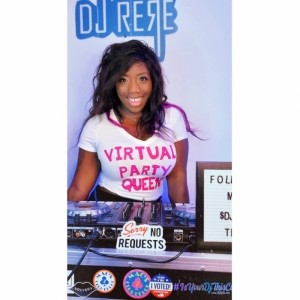 DJ ReRe - Party DJ - Miami, Florida Event Location: Iowa, USA Event Type: Corporate event 4th November 2019
We hired Dj Rere at the last minute (2 days before). She came and did an awesome job. We were more then pleased. Her energy was great.
Reviewed by: Tami Walker

I have a professional studio with professional sound and DJ equipment that direct audio and crystal clear sound. I also interact with guests and talk on the mic if need be. :)