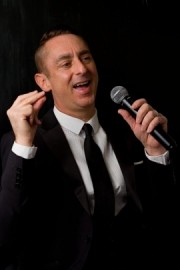 The UK’s ultimate tribute to Frank Sinatra, Dean Martin, Bobby Darin, Michael Buble, Nat King Cole, Tony Bennett and more. Andy has performed at many of the top venues in the U.K. and beyond as well as on TV and radio. The ultimate choice for a stylish, swingin’ affair!
: 0796375XXXX Click here to reveal
full number

Andy has an extensive repertoire and performs all of the classic swing, jazz and ‘rat pack‘ hits. 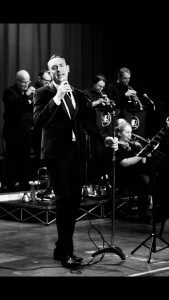 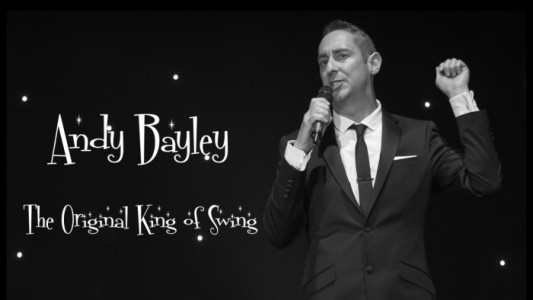 Have Andy perform a classic song or a swingin’ birthday greeting for a loved one. Can usually be done within the hour of confirmation. Private YouTube link sent containing your personalised greeting/song.